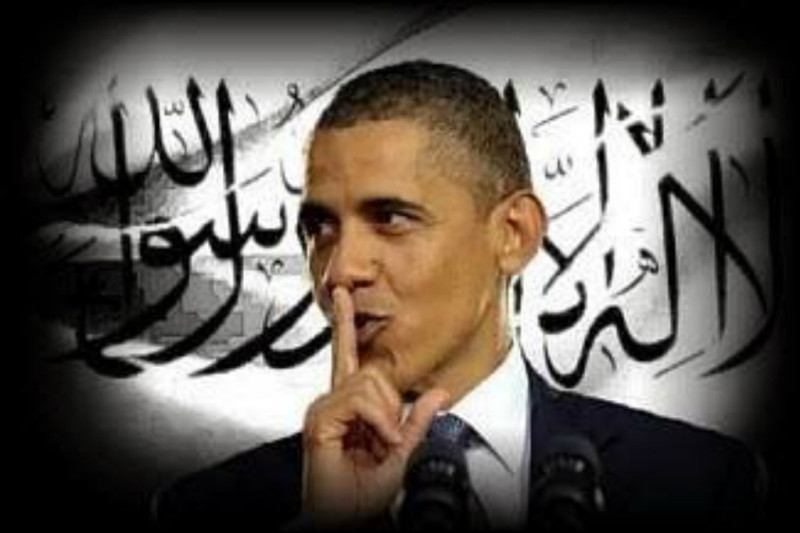 I guess this latest ACTION by President Obama is part of his Hope & Change agenda to fundamentally change America.

Where are you Woodward & Bernstein? Where have all the investigative journalists gone in America? Why is the general media not reporting this donation-payoff to an enemy-a country that is a known supporter of terrorism throughout the world? Why the silence-?

I am not to surprised by this payoff to Iran-a known supporter of terrorist groups Hamas-Hezbollah-ISIS Etc. Our current Presidents friends have influenced him from his youth Saul Alinsky – and his spiritual advisor the Rev Jeremiah Wright and his close personal friend and Muslim brotherhood supporter Valerie Jarret who is by his side in the White House – have all shaped – influenced Barak Hussein Obama the Harvard educated lawyer-Community Organizer!

This $1.7 Billion dollar payment is unconstitutional-illegal-immoral and unethical and treasonous and our elected public officials in Congress and the Supreme Court should investigate and prosecute the lawbreakers and hold accountable any government employee who helped in this illegal payoff to a foreign country that supports terrorism and declares death to America and its allies e.g Israel etc.

Richard Nixon was up for impeachment for 16 minutes of missing tapes that He would not turn over! The action of donating $1.7 Billion American taxpayer dollars to a known enemy to the United States-is a Impeachable/treasonous offense and those involved in the transfer of this money should be arrested-prosecuted (jailed) and sent to Federal prison for a minimum of 25 years or longer!

I want our next President to be a PATRIOT who has love of country-love of Constitution-love of fiscal conservative policies-love of freedom and limited government.

I want to see our next President-“PLEDGE” to hang a large copy of the Constitution on the wall of the Oval Office-White House to show ALL visiting and working in the White House that this President will always protect & defend this “glorious Liberty document” every minute of every day.Our next PATRIOT President needs to celebrate the birthday of the Constitution every SEPT 17 in the White House-to remind and educate ALL Americans of this amazing document-the foundation of our Republic-the United States of America!

Let’s elect a PATRIOT-strong leader to restore our economy-restore our borders- restore our Republic and the rule of law!

I do not trust Hillary “Email” Clinton the highly educated lawyer-career politician and she does not deserve to be promoted!

YES WE CAN elect a PATRIOT as our next President to make America great again and to restore our Republic!

Trump-Pence-2016 to restore our Republic-the United States Of America!