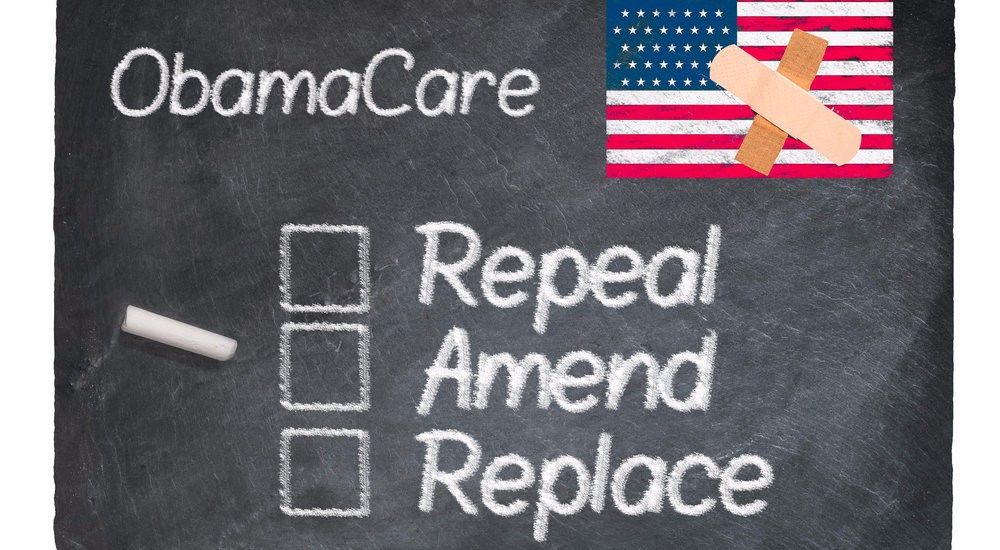 “I should have gone to the hospital. [But] I knew there was a big bill waiting for me if I did, and I rolled the dice.” – Dr. Ashish Jha, Harvard University employee

Remember, the entire purpose of health insurance is the ability to receive inexpensive medical attention. In 2017, not even a M.D. can afford the so-called Affordable Care Act (known colloquially as ObamaCare). This big government behemoth—which swallowed 1/6 of the U.S. economy—is so costly, it actually discourages enrollees from seeking care. In George Orwell’s dystopian novel “1984”, how is real-life ObamaCare any different than Big Brother’s “Ministry of Peace” that actually makes perpetual war?

Harvard heath-policy researcher, Dr. Ashish Jha’s heart had raced dangerously for more than an hour. His home remedies were ineffective. Was his condition life threatening tachycardia which can lead to a heart attack? He couldn’t be sure. He admitted to his wife that the solution was an emergency room visit. Yet, this doctor feared his potential demise less than the 6,000 deductible that awaited him if he sought treatment. Cowed by the economics, like so many others, he didn’t go.

When Dr. Jha signed up for the “lower” premium higher out-of-pocket plan, it had been a kind of personal experiment for him. An academic’s quest to better understand how a trade-off—the cost-benefit ratio—influences heath. Unfortunately, his ivory tower scenario resulted in a life and limb gamble no different than Russian roulette. With the clock ticking, what matters more: money or mortality?

Today, that’s a concrete question for the Republican-controlled Congress to answer. Why do they continue to dither over repealing ObamaCare? You know, the action they pledged to take six years ago? Dr. Jha is in the same boat as at least 46 million Americans with deductibles of $1,000 a year or more. For context, patient liability has increased a whopping 67 percent in the employer market since 2010. (ObamaCare was signed into law on March 23, 2010.) Furthermore, The Health Policy Brief by the Robert Wood Johnson Foundation summarizes Dr. Jha’s dilemma rather clinically:

“Increasing plan deductibles has emerged as one potential solution to slowing health care cost growth by reducing use”.

Besides increased medication, Dr. Jha’s cardiologist indicates a procedure will likely to cure his infirmity. Despite his health scare, Dr. Jha’s decided to roll the dice for yet another year. Although he’s clear on the solution, he’s still stymied by the gargantuan deductible. Can one blame him if he’s waiting on the Republicans’ cost-effective ObamaCare replacement?