Did Obama use the FBI the way the Soviets used the KGB? 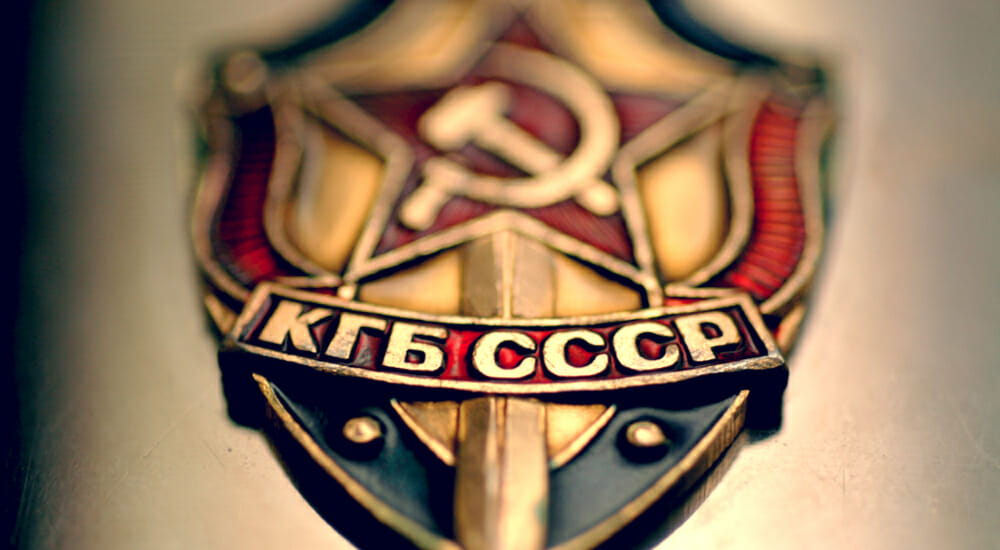 An important question from the president of Judicial Watch, Tom Fitton.

During an appearance on Fox News, Fitton told host Shannon Bream that the Clinton campaign invented the Trump dossier and then they handed it to the FBI as a pretense to begin an intense attack on the Trump campaign. Once Trump won the election the FBI switched gears and began using their attacks as a way of undermining the Trump administration.

This is eerily reminiscent of the KGB’s tactics in the old Soviet Union.

“Fusion GPS was a Hillary Clinton campaign vendor and the Justice Department was working hand-and-glove with it. The suspicion is they were paying it money. A top GOP officials wife was working with them. There was no distinction between the Hillary Clinton campaign and the Department of Justice and the FBI and the goal was unified: which was to get Donald Trump. And the text messages that have come out show they had some kind of insurance policy in case Mr. Trump won the presidency.”

“This is our FBI. Forget about the FBI investigation into Clinton and Trump being compromised by these conflicts. I think the FBI’s been compromised. Forget about shutting down Mr. Mueller. Do we need to shut down the FBI because it was turned into a KGB-type operation by the Obama administration?”

.@TomFitton: "I think the FBI's been compromised. Forget about shutting down Mr. Mueller. Do we need to shut down the @FBI because it was turned into a KGB-type operation by the Obama administration?" pic.twitter.com/zBParrU9QJ