Obama Stoops to a New Low 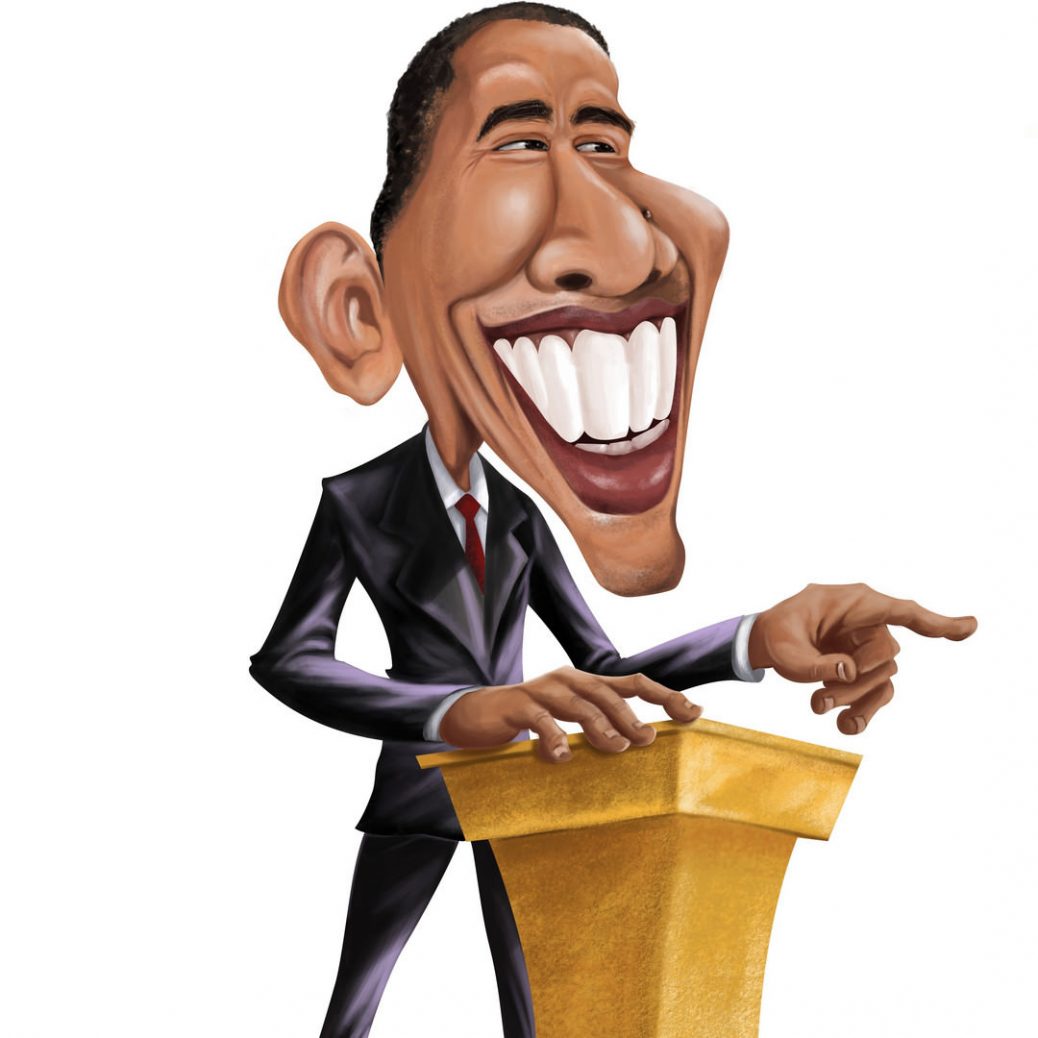 Hideous. After all that Obama has done in the last seven and  a half years, I thought he had sunk as low as he could go–but now this. Barack Obama has endorsed the pending-criminal Hillary Clinton. He has bowed to Saudi kings, apologized to the world about America being good at being a liberty-loving republic that has saved most of the western world in the process, and recently went on a sob tour to Hiroshima, without mentioning that a little incident at Pearl Harbor kind of inspired this event.

Hillary was a weak Secretary of State, and actually caused more harm than good. Although I am just a retired Master Chief, I think I would have made some better decisions in Libya and the whole “Russian Reset” than she did. Number one: I dealt with the USSR in the 1980’s, when I was a submarine sonar technician, and know how they play the game. Number two: Vladimir Putin is a product of that same era, and I do not trust him, anymore than Reagan trust Gorbachev.

Hidden on Page 403 of Infrastructure Law Is a Mandate for a Government Backdoor ‘Kill Switch’ for Cars
January 20th, 2022 Flag And Cross

Republicans Beware! You Ain’t Won Anything Yet
January 21st, 2022 The Lid