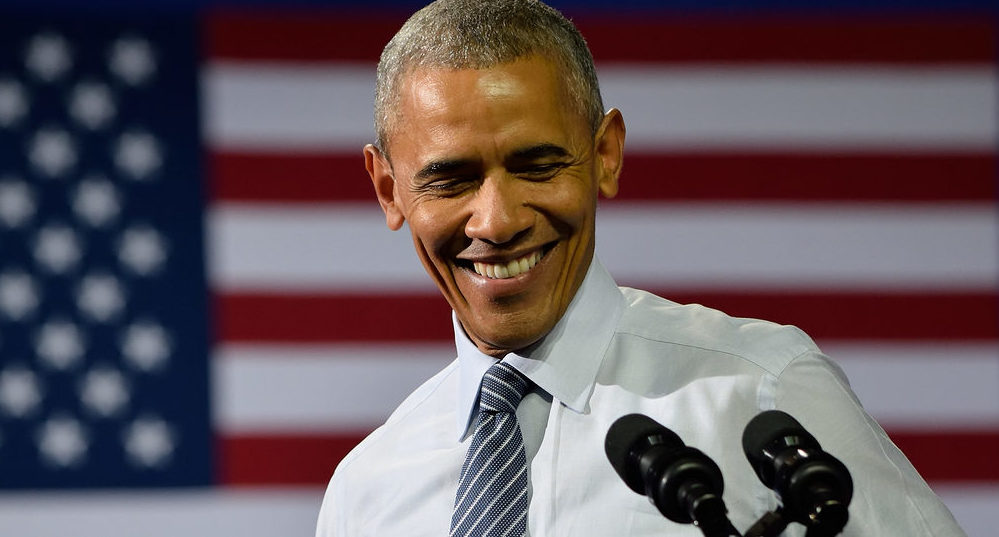 The final numbers are in and they are not pretty.

Barack Obama, the grassroots community organizer forgot something while he was in office. He seems to have forgotten to organize the grassroots to support any one else but him.

Obama can talk up his wonderful and entirely fraudulent national economic recovery all he likes, but a more accurate assessment of the aftermath of Obama’s eight year reign is a dived nation and a democrat party in utter ruin.

The number of spots in state legislatures, governor’s mansions and Congress lost by Democrats during Obama’s presidency is more than 1030 seats. And worse than that, or better for us, is a complete lack of strategy, and stable of candidates, to win them back.

What does this say about democrat policy? It says that Americans actually hate the policies he espouses but evidently like Obama personally enough to vote for him – but only him. Although we’ve known about this odd juxtaposition of Obama and his policies – seeing the final number, 1030, is startling.

To my recollection, Obama may have the shortest coattails of any president. For those unfamiliar, the “coattail effect,” is a tendency for a popular political party leader to attract votes for other candidates of the same party in an election. For example – the party of a winning presidential candidate will often secure many seats in Congress as well. These congressmen are voted into office “on the coattails” of the president. This may also apply to down-ballot races for Governor and State legislatures. The democrats now have full control of only five States.

Obama is like a stereotypical star athlete (except for the athletic talent) who plays only for himself. The rest of the team is no more than an afterthought. What he does is for money, fame and personal recognition. His personal legacy, if you will.

But honestly, it is as much the fault of the coaches, general manager and owner of the team as it is the prima donna. They were the ones who selected him, paid him and put up with his nonsense. They bet it all it one guy. Problem is – what happens when the “one guy” is finished. What doe the team have? Very little. They have allowed the rest of the team to languish in mediocrity and now they are left in shambles.

This is the sad truth the democrats must now contend with and from a purely political bent, it’s delicious. It couldn’t happen to better group. And really – it couldn’t – because a better group would have realized it before now.

For many years, we on the right have marveled at the ability of the democrats to show solidarity. It has been said that no one “circles the wagons” like the democrat party. If one of their own, save for Anthony Weiner, says or does something we would classify as inexcusable, they “circles the wagons,” defending him or her against all attacks and attackers – while Republicans are predisposed to throwing our own overboard – without a second thought.

This quality (or lack of) had served the dems well, but it is evident now, that their strategy has caught up to them – and in a big way, as they tried to utilize it with Hillary Clinton, the Ryan Leaf of presidential candidates. For those interested, quarterback Ryan Leaf may have been the biggest Draft bust in NFL history. He crashed and burned right of the gate – just as Hillary did – twice. At least he made it to the gate.

It will be entertaining to see what the dems come up with to try to win their power back. It may also be a bit scary. Democrats are always loonier when they are out of power and this is the least powerful they’ve been in a long time – thanks to Obama.