Obama Leading the Country to a “Peaceful” Slaughter 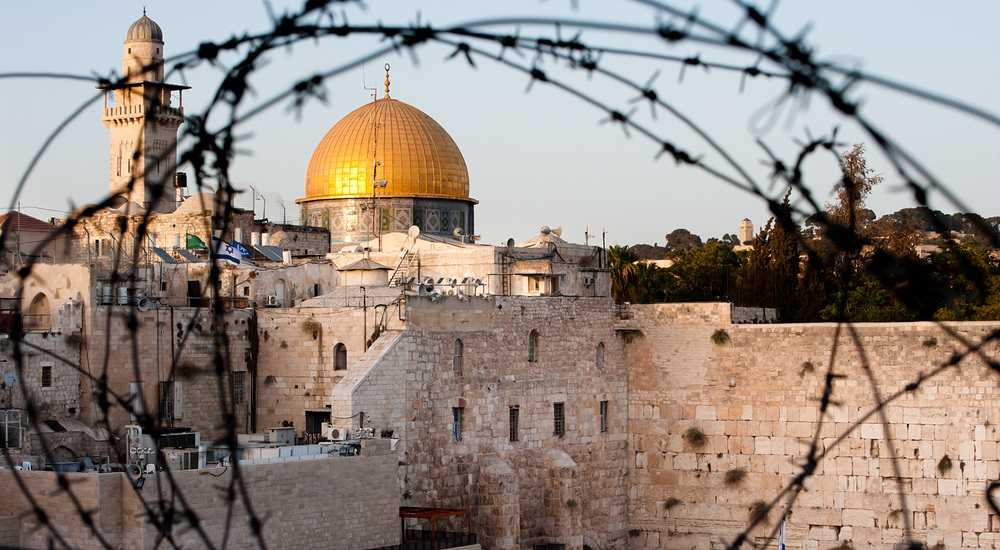 Obama thinks he’s fighting a “narrative fight” with ISIS.  When the enemy cuts off your head you have not only lost the narrative, you’ve lost the war.

What kind of galactic stupidity does Obama think he’s peddling on Americans?  Islamic Jihadis are slaughtering people by the tens of thousands, they are converting “peaceful Muslims” into Jihadis, and they are winning the war against the world to impose Sharia on all peoples.  Obama says this is a battle between those who are “hijacking” a religion of peace and those who believe Islam is a religion of peace.

This is the new normal for peace in our time ala Obama.  America can expect Democrats to not only import cheap labor from Mexico and South America, but import Muslims from the Middle East as refugees from Obama’s New Jihad.  As atonement for killing Sheik Osama bin Laden, Obama has armed, funded, and given American bomber support to the Muslim Brotherhood’s overthrown of Middle Eastern governments.  As he assists the New Caliphate to be reborn, Obama is squandering America’s wealth helping to fund terrorism through Iran, while at the same time inviting our enemies into our homes to make America atone for its sin of resisting Islam.

Hillary Clinton has already announced her plans to continue the Obama policies.  She will make foreigners citizens and give them rights not only as Americans, but over Americans as they wish to impose Sharia law on us infidels.  If people are stupid enough to elect a Republican Congress that might deter her, she will have Executive Orders and a Supreme Court to make law as Obama has been allowed to do.  Just who are the mega-fools who believe Hillary would be the more effective counter-terrorist of her and Trump?

This is not a conflict of ideologies between which version of Islam is better, let alone which is true.  Fourteen centuries and Muhammad’s own words prove that the Islamic State is fundamentally Islamic.  That it is Obama and his childish belief that Islam is a beautiful religion of peace who is deluded.  Assisting Islam to overcome the world is not going to make the world a better place.  It’s going to make the world into the hellhole that the Muslim Middle East is today.