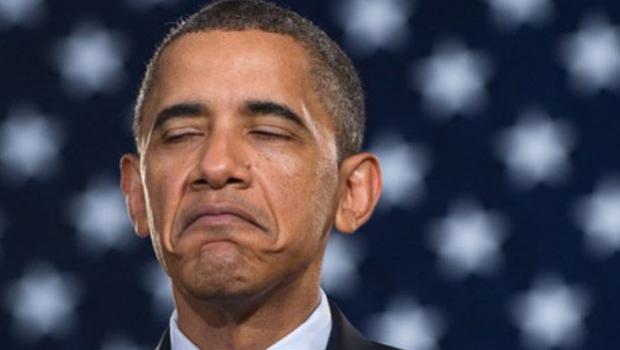 I think we can all agree that being a police officer, especially in any of our major cities, is one the most demanding and dangerous jobs one can have these days. Short of conducting a house to house in some Middle Eastern hell hole, where one can be ambushed at any time, being a big city cop is about as dangerous and stressful as it gets.
Police everywhere have become targets of the insane and hate-filled left.

We should all be thankful that they remain courageous and committed to upholding the law. Without them, some of our cities would have become sites of the next “Purge” long ago – descending into violence and anarchy.

I know my fair share of city cops, and I can tell you – it takes a certain type of individual to wish to don the uniform everyday, knowing what could be in store for them. These men and women are exceptional citizens who fight the good fight because it’s the right thing.

Not everyone can or should aspire to become a cop. It takes a unique set of skills – some can be taught – some are just innate. Therefore, the heads of these police departments are always on the look out for exceptional individuals – either within their present ranks or new hires. That’s the way it should be. But today, the way things should be and reality rarely mesh.

Sadly, like the military, the police are becoming nothing more than another platform for the left’s social experimentation, and there is no better example than the Denver, Colorado Sheriff’s Department.

In an effort to force their warped ideology upon us, the Obama Department of Justice Civil Rights Division has ordered the Denver Sheriff’s Department (DSD) to hire immigrants (non-citizens).

Until now, the DSD has had the audacity to post “job ads requiring applicants to have U.S. citizenship.” The Justice Department sued them for their impertinence and discriminatory hiring practices, and the DSD has been forced to settle and pay a $10,000 fine. Also, “the Justice Department is requiring the Denver Sheriff Department to comb through non-citizen job applicants between Jan. 1, 2015 and May 23, 2016 and reconsider their qualifications without regard to their citizenship. The Denver Sheriff Department was also ordered to retrain its staff and review its policies on anti-discriminatory hiring practices.”

I don’t doubt for a second that back-door threats will be or have been made by the Social Justice division, I mean Civil Rights division of Justice, compelling Denver to hire a certain quota of “non-citizens.” Oh, we’ll never hear about it, but most who work for Obama are thugs, and thugs will do what thugs do – threaten, extort, etc.

As States and municipalities assume the futility of fighting the feds, with its bottomless well of money and legal resources, many choose to cave, admit defeat, wrong doing and capitulate. Denver is no different. “While we didn’t commit this violation intentionally, we accept responsibility and are taking steps to clarify policy and amend language in hiring documents,” Simon Crittle, a spokesman for the Denver Sheriff Department said in the statement.

So what happens now? I’m not sure, but I’ll bet I can guess. The DSD has a finite amount of resources for new hires. Because of this, I see one of two scenarios, or a combination of both. One way or another, Justice will force DSD to hire “non-citizens.” Therefore, DSD will have to layoff present American citizen employees to accommodate for Justice’s unwritten and un-provable quota demand, and/or favor less qualified “immigrants” over better qualified American citizen new hires.

Either way, as we’ve all come to expect under the reign of Obama, the American will lose.