Obama Gets Rolled by Terrorists 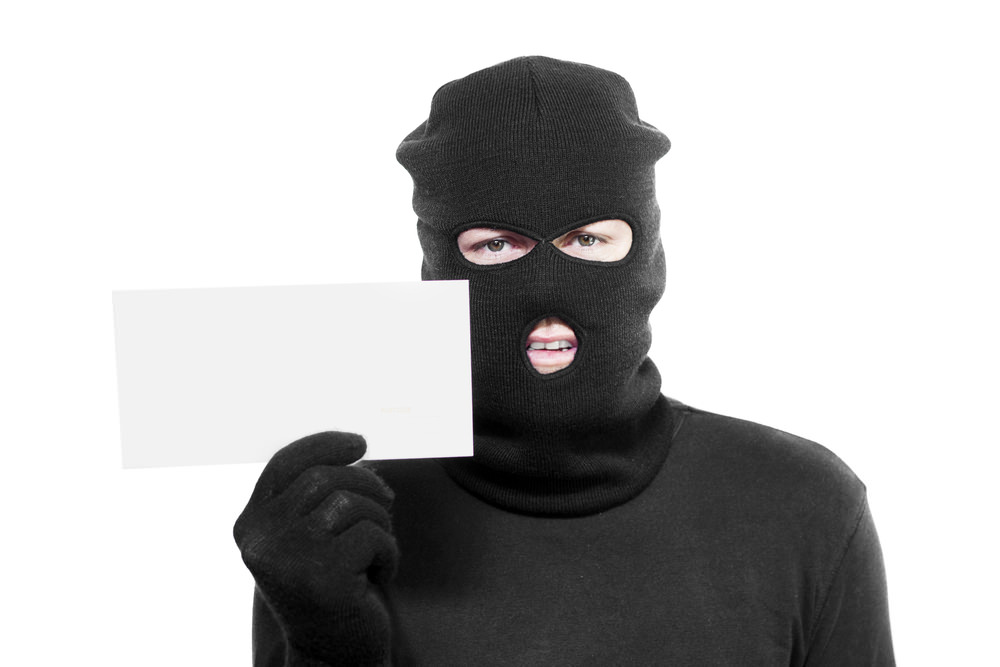 Due to the rash of American hostages taken by terrorist groups like ISIS, president Obama, in June of 2015, issued a directive and executive order reaffirming longstanding government policies regarding negotiation, ransom and recovery.

The directive reaffirms U.S. government policies, including (a) achieving the “safe and rapid recovery of U.S. nationals taken hostage outside the United States;” (b) our government will strive to “counter and diminish the global threat of hostage taking;” (c) that we will use all resources to get our hostages back; (d) that we will “make no concessions to individuals or groups holding U.S. nationals abroad” and; (e) that we will deny hostage-takers the “benefits of ransom, prisoner-releases, policy changes or other acts of concession.”

Right off the bat we see that like most what our president utters, this is too crap. How did Obama secure the release of the criminal deserter Bowe Bergdahl? Of course, it was through a rather inequitable prisoner exchange with the Taliban – designated a foreign terrorist group by the Secretary of State.

And why do I describe it this way? Because it is a federal crime to allow the “benefits of ransom, prisoner-releases, policy changes or other acts of concession” to groups, “designated by the Secretary of State as a foreign terrorist organizations.” Clearly the Taliban was and still is a designated terrorist organization. But then, when has “federal crime” or the Constitution ever stopped this administration from doing what it wants?

The interesting thing about Obama’s reaffirmation is that it only includes “individuals or groups holding U.S. nationals abroad,” not terrorist nations or nations who sponsor terrorism. Also that it is up to Secretary of State John Kerry to determine who is and isn’t, which leads me to Iran, possibly the number one sponsor of terror in the Middle East if not worldwide.

We all recall the utterly humiliating photos and video of 10 U.S. Navy personnel being captured by Iran several months ago. Personally, it made my stomach turn, with a little seething anger mixed in for good measure.

Through negotiations and a newfound respect between our two countries, the great negotiators, Obama and Kerry, secured the safe return of our brave sailors. It was a triumph of diplomacy. Or was it.

Of course we all know Iran has zero respect for America and less for the feckless Obama administration. So it comes as no surprise to me that reports are now surfacing that the Obama administration – let me rephrase – Obama may have paid  an additional $1.7 billion to Iran for the release of the sailors.

What do I mean additional? I mean on top of the $150 billion we already allowed to be released to Iran – you know – to fund more terror, purchase gobs of conventional weapons and nuke up.

A bill, “jointly filed by Rep. Mike Pompeo (R., Kan.) and Sen. John Cornyn (R., Texas), could force the administration to disclose if it paid the $1.7 billion” to secure their release.

If this turns out to be true, is this not a federal crime? No – no it’s not. First, recall Obama’s reaffirmation that we “make no concessions to individuals or groups holding U.S. nationals abroad” Well, the nation of Iran is neither. Second, recall that it is up to our moronic Secretary of State, John Kerry, to determine who the terrorists are and we all know he would never designate Iran as such. He was too busy kissing their behinds to designate them.

The bill “would compel the Obama administration to issue a report to Congress detailing whether it paid Iran a $1.7 billion settlement as part of the hostage release. It also would level sanctions against Iran for possible breach of Geneva Convention rules governing legal military detainment.”

“Pompeo said that he and Cornyn are seeking to ensure there are ‘consequences on the Iranians responsible.’”

But the administration had already formed an excuse for the payment. They don’t deny it was paid, but in January, spokes-idiot Josh Earnest said  “that was to settle a long-standing claim against the U.S.” The fact it was paid on the very day the hostages were released was just a happy coincidence, I guess. Earnest said the payment was for a debt incurred in 1979, pre-revolution, for arms never delivered from the U.S to Iran. By sheer dumb luck, the debt just happened to be settled on that day. Wow – that was lucky!

While I’m glad the two lawmakers are making the attempt to unearth the truth, let’s be real. The legislature can write as many bills as there is paper in Washington and Obama will just ignore them.

I’m reminded of a quote from the movie Spaceballs, where Dark Helmet is battling Lone Star and says, “So, Lone Star, now you see that evil will always triumph because good is dumb.”