Obama, BlackLivesMatter, and the Coming Crackdown 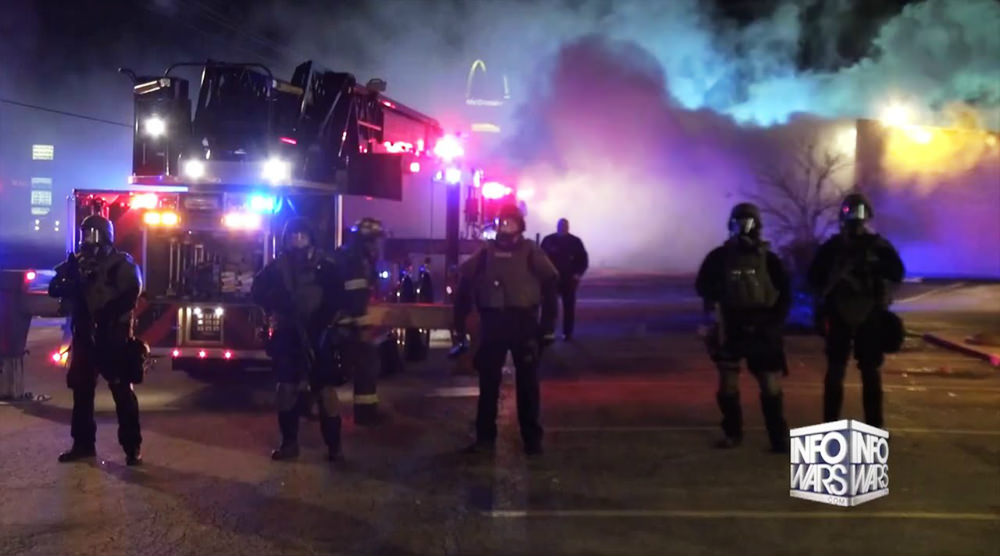 I go by the rule of thumb that the shortest distance between two points is a straight line and a movement that is preset to travel to the point of its destination will accomplish its home base very quickly. In order for this plan to work the line must be protected. All road blocks must be removed and detours cannot be tolerated.

Let’s take a movement as an example, like Black Lives Matters.

First we need a national leader like President Obama to give his support of the movement which he has already done and then we have a liberal media that gives it credit for exposing a few Police officers that killed black criminals either by self defense or in rare instances with racial bias.

Then with no matter the results Black Lives Matters riots, robs and beats up white people and the medial justifies the cause with its reports. Blame is put on the white race even though the police officers that killed the black criminals were also black.

The media now advertises the leaders of Black Lives Matters telling African-Americans to kill police officers and whites just like it’s the right thing to do. They have established an excuse that every time a black criminal is shot that you can steal and destroy public property.

The Justice Department then turns a blind eye on immediate action to stop the criminals.

The base builds to the point where its providers wanted it to go.  It goes exactly where the leader wanted it to go. It gives him the chance to save the day to issue an executive order of Martial Law.

The first task is using the military to putdown riots’ and using the ATF and Homeland security agents to disarm Americans. As long as Martial Law is in force there can be no national political elections and President Obama will remain president until he says order has been restored.

Now I would like you to answer the two main questions, “Who’s order and what order?”