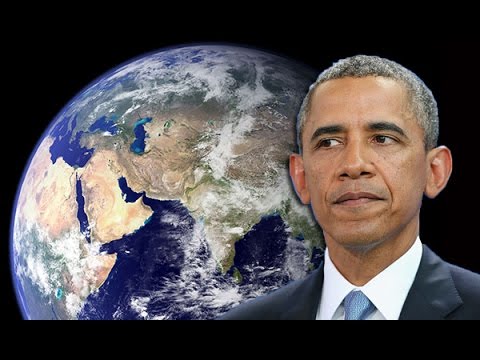 In what was a full attempt to keep the United States as part of the Obama-crafted Paris Climate agreement which has enabled globalists to propagate their false-science climate change agenda. As an example of how out of touch and elitist the communist-turned-President has always been, Obama took a 14 car entourage to travel with him throughout Italy in preparation for his speech.

President Trump had promised during his campaign  to “cancel” U.S. participation in the Paris Climate agreement and the obligation it makes of participating countries to slash their greenhouse gas emissions to keep global temperatures from rising to catastrophic levels.

In Obama’s comments at the summit he actively worked to chastise and undermine President Trump:

“During the course of my presidency, I made climate change a top priority because I believe that of all the challenges that we face, this is the one that will define the contours of this century, more dramatically perhaps than any other, Obama said at the Seeds & Chips summit.”