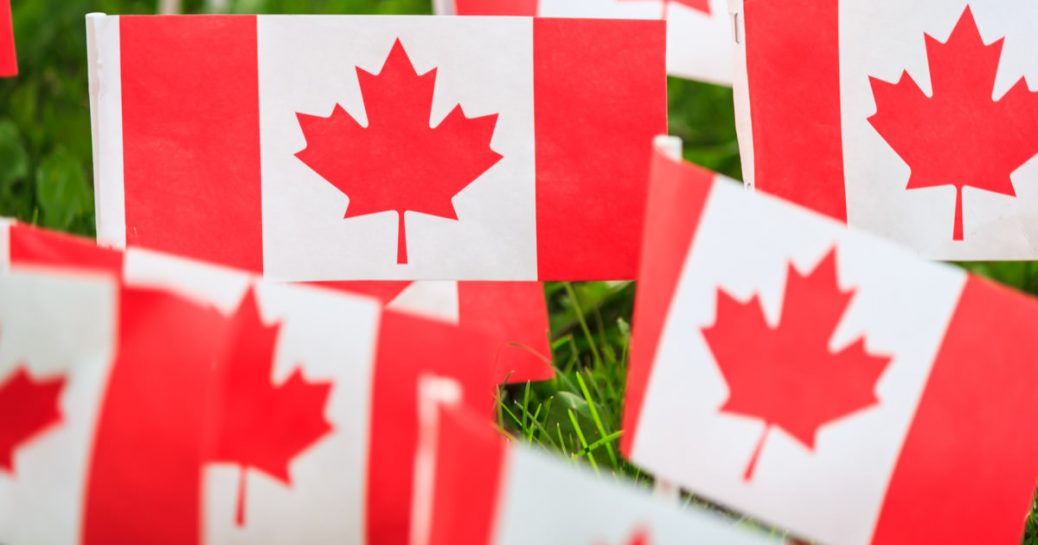 The cover of the August 2017 issue of Rolling Stone magazine displays the image of Justin Trudeau, and the first headline, “Justin Trudeau, Why Can’t He Be Our President?”

Aside from his not being an American, the American people have finally elected to withdraw from their detrimental socialism and return to our Constitutional Republic.  Unfortunately, Canadians have reversed their course toward a more intense socialism.

A globalist, Trudeau promised to welcome 25,000 more Syrian refugees in 2016, without vetting facilities, compared to the 10,000 accepted by the Conservatives. Interestingly, immediately following the deadly terrorist attacks in Paris, he accepted 33,200 refugees, a number that soon became 46,700, representing the same belief system and increasing violence to that one percent and more.   I am reminded of the song, “They paved Paradise and put up a parking lot.”

Further, the list of the top ten countries with maximum rape crimes, leads with South Africa, followed by the once-idyllic Sweden (now Rape Capital of the World, courtesy of the tide of Syrian immigrants), and Canada’s entry in seventh place. I am reminded of the song, “They paved Paradise and put up a parking lot.”

Canadian-born, then-15-year-old Omar Khadr, had been taken by his father to join Al Qaeda.  Captured at 16, he pled guilty to planting ten landmines and murdering an American soldier by throwing a grenade at Sgt. First Class Christopher Speer, in a 2002 firefight in Afghanistan. US Sgt. Layne Morris was also severely wounded by the explosion and blinded in one eye. Convicted, and after serving eight of his 40-year-sentence in Guantanamo, the 24-year-old Khadr was released to Canada where he would spend the remainder of his sentence.

Despite his being dropped into a war zone by his own father, however, he sued the Canadian government for breaching his rights (as a minor) under the Charter of Rights and Freedoms, and received $10.5 million and an apology from the Canadian government. Years before, Omar’s father had been arrested and imprisoned for being an Al Qaeda financier in the jihad bombing of the Egyptian embassy in Pakistan, and his mother wanted to raise her six children outside of Canada, away from Western social influences. This is just one of many unvetted families who have emigrated to the west. Trudeau has indeed brought change. Instead of this family’s paying for their crimes, they are receiving payment for their crimes. Inviting and rewarding terrorism has resulted in increased crime against Canada’s Jewish citizens and will ultimately affect all infidels.

Honor killings are on the rise in Canada, sanctioned by sharia, blamed on the challenging process of integration but never experienced with previous immigrants.  They include a 16-year-old daughter of Pakistanis who was killed for wanting to wear western clothes and get a part-time job, like her peers; a 19-year-old daughter whose crime was to stay out all night; a first-wife and three daughters found drowned in their vehicle in a canal, and 13 other such cases under investigation.

The results of Trudeau’s tenure in office thus far range from disappointing to disconcerting. Unable to cap Canada’s budget deficit at $30 billion over three years as expected, after a year in office, Trudeau blames the previous administration for weak economic growth. Considering Trump’s roaring economic growth within his first six months, Trudeau’s excuse is feeble. And, rather than keep his promise to help to defeat ISIS, he has promised humanitarian support for Iraqis and Syrians.

Rolling Stone magazine also bore the headline, “How the Trump administration is destroying the EPA.”  The United States Environmental Protection Agency (EPA) is an agency of the U.S. federal government, which was created to protect human health and the environment by enforcing regulations based on laws passed by Congress. Created in 1970, this bureaucracy had burgeoned, by 2016, to 15,376 full-time employees, with a budget of $8.1 billion. The Trump administration proposed a 31% budget cut to $5.7 billion and to eliminate a fourth of the agency jobs. This is improvement, not destruction.

The EPA’s increased jurisdiction has encroached on private property, making it more difficult for farmers, ranchers, those in agriculture and homebuilding to meet stringent water supply regulations. The US Chamber of Commerce, National Federation of Independent Business, The American Farm Bureau Federation and others filed a lawsuit to stop the EPA, which uses the pressure of social media for covert propaganda for their own purposes, violating laws and increasing prices of produce. Farmers depend on a fair regulatory system that protects the environment and does not force them to raise strangling prices on consumers.

Complying with EPA regulations costs the U.S. economy $353 billion per year — more than 30 times its budget, more than Denmark’s entire national GDP in 2011. The annual cost of the global warming industry is, conservatively, $1.5 trillion, enough to reduce our taxes and national debt – for the “possibility” of reducing our temperature by 0.048°C (0.086°F) by the end of the century, the same temperature reduction one experiences traveling down an elevator.

By shrinking its budget to two-thirds, its workforce to one-fifth, and limiting its regulatory powers, Trump is redefining and narrowing the EPA’s focus to its original purpose of 1970, to improve our water and air while also cultivating job growth.  Superfund sites (land previously used for chemical dumps) will fall under the purview of the states, rather than further drain the federal budget.

Canada’s healthcare, to paraphrase Hillary, “leaves no citizen behind,” but this most expensive system in the world cannot meet the public’s needs. Although Canada’s Universal healthcare is excellent once the person is in the system, the key words are “in the system,” and it’s not always “universal,” with wealthier provinces better funded than others. It is true that their efficiency channels the funds more to care than to administration, but patients are assessed in terms of “outcome” and what is acceptable to the voters. This is reminiscent of Sarah Palin’s warning of death panels, where the medical boards evaluate the person’s age and quality of life before deigning to provide costly medication and therapy.

Because of the many limitations, professionals cannot focus on prevention, not always seeing the patients until they reach the acute and chronic-care stages. The restrictions on government funding also result in long waiting lists (sometimes many months) to access services, so that those who can, go to the United States for their care and treatments. Mental illness and drug therapies for injury and disease fall largely outside the public system. This is the “single payer system” where Obamacare was heading, and which President Trump hopes to replace.

Humor is our way of dealing with the incongruous: “Americans can’t enact Canadian-style healthcare or where would the Canadians go when they need a doctor?” and “If you think healthcare is expensive now, just wait until it’s free.”

So, M. Trudeau, we don’t want your socialism here and, in sincere affection and friendship, we wish the Canadians another Stephen Harper before the song “They Paved Paradise” becomes Canada’s experience, “you don’t know what you’ve got ‘til it’s gone.”