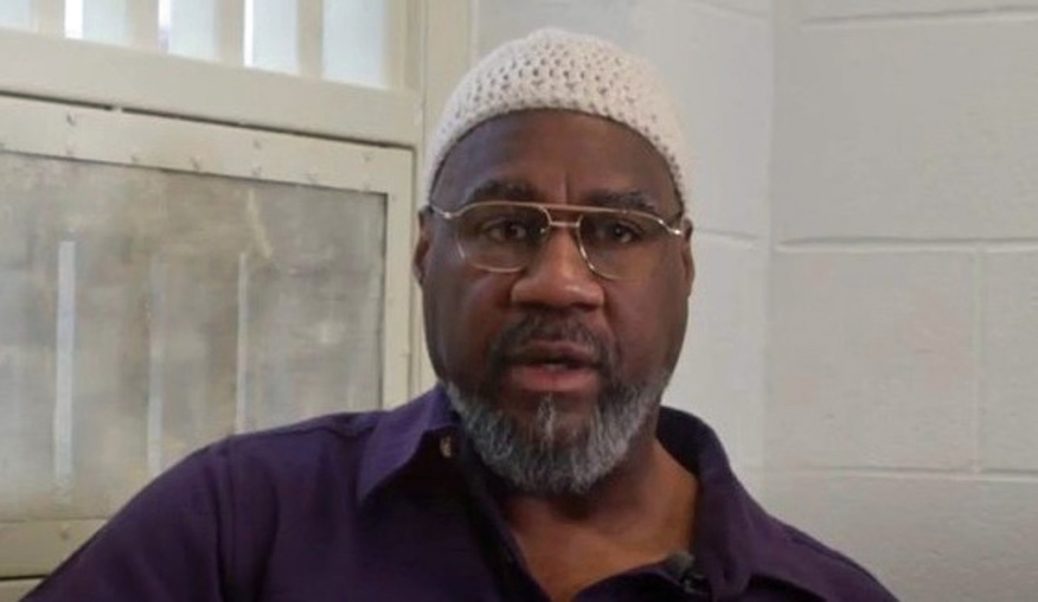 Jalil Abdul Muntaqim is a former member of the Black Panther Party and the Black Liberation Army. In August 1971, he was arrested and charged with killing two NYPD police officers, patrolmen Waverly M. Jones, and Joseph A. Piagentini. On May 21. In 1974, he was convicted on two counts of first-degree murder and sentenced to life imprisonment with possible parole after 22 years. He was released from prison in October 2020 after more than 49 years behind bars. political prisoner

Mr.Muntaqim has been invited to speak at N.Y. State College at Brockport, not as a cop killer but as a political; prisoner. No, I’m not making this up. Everyone knows when talking about liberal colleges truth is much stranger than fiction. His speech is called Muntaqim’s talk, titled “History of Black Resistance, U.S. Political Prisoners & Genocide: A Conversation with Jalil Muntaqim,” is scheduled for 6:30 p.m. April 6.

SUNY Brockport assistant professor Rafael Outland arranged for the cop killer to speak and is scheduled to host the April 6, which is promoted on the school’s calendar as:

(…) Jalil was a teen activist for the NAACP, and joined the Black Panther Party at age 18. On August 28, 1971, he was captured along with Nuh Washington during a midnight shoot-out with San Francisco Police.

Editors Note: SUNY Brockport does not endorse the characterization of this event.

Dr. Outland works in the Dept. of Counselor Education That makes sense as his description of a cop killer as a political prisoner proves he needs counseling along with a check-up from the neck-up

Some students and people living near the school were not happy about the choice of speaker.

The widow of one of the cops killed was interviewed by the Daily Mail and was very unhappy with the school’s choice of speaker. Diane Piagentini, the widow of officer Joseph Piagentini, demanded SUNY Brockport cancel the event.

Here’s the problem, though. Given the invitation to Muntaqim and his acceptance of said invite, the First Amendment to the U.S. constitution says he must be allowed to make his speech. That doesn’t mean that the school president can’t implement a rule that he must be consulted before a professor talks to any potential speaker, Even if it’s just to see if they were interested.

What about James Earl Ray, who killed Rev.Dr. Martin Luther King Jr. was in jail for three decades before dying in prison.

If Jalil Muntaqim is a political prisoner, so was James Earl Ray, so is Sirhan Sirhan. If Dr. Outland believes any of these three murderers were political prisoners instead of cold-blooded killers then he is too much of an imbecile to teach in a college and should be fired immediately.