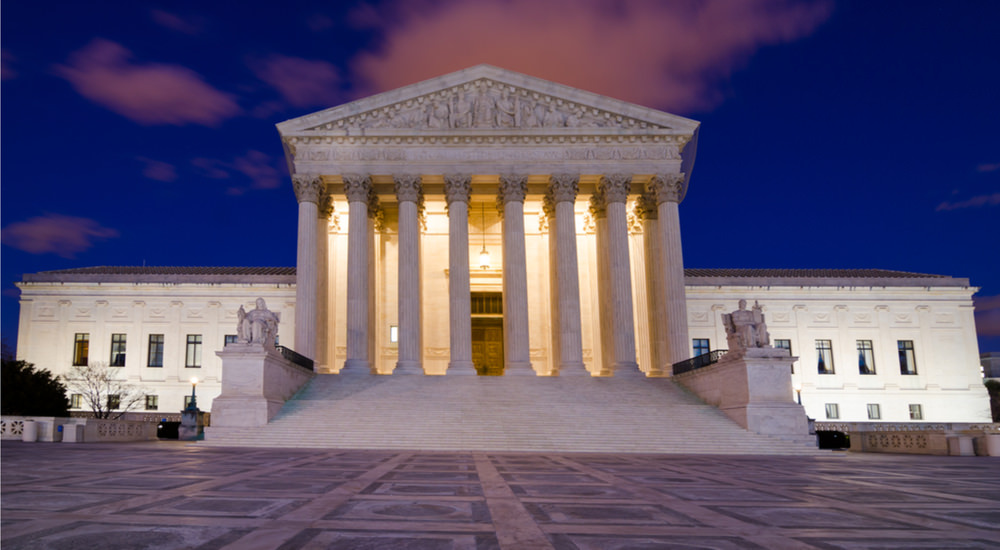 In politics (and life) choices are often broken down as being either easy or hard. For the confirmation of Supreme Court Justice nominee Neil Gorsuch, both the Republicans and the Democrats have choices. If they both choose the easy path, America will be made the worse for their efforts.

The Democrats can either unilaterally oppose Gorsuch or they can give him a fair confirmation hearing and vote accordingly. The easy choice for them is to oppose. They are less likely to get much backlash from their supporters if they do so. They tested the waters with the “stolen seat” narrative and it wasn’t received very well, so if they go down this road they’ll need to fall back on the ever-popular “do it for #TheResistance” narrative. The hard choice is to play by the rules and vote based upon Gorsuch’s qualifications and capabilities for the role. That would mean backlash from their supporters, but it’s the right thing to do.

For Republicans, the easy road is to obey President Trump and go nuclear at the first sign of delay in Gorsuch’s confirmation. They won’t have to make deals with their Democratic cohorts if they take the easy road because they’ll have the majority votes necessary for a filibuster-free confirmation. Their hard road is similar to the Democrats’ in that they’ll be required to make the case in public and behind closed doors that this isn’t the battle the Democrats want to fight. Gorsuch is both qualified and capable. Opposition would be for political reasons only. This is why he was unanimously confirmed for his previous assignment.

This hard road for both is the road that America needs. As unpopular as it might be to say on a conservative site such as this one, we don’t need to load the Supreme Court with conservatives. We DO need constitutionalists and originalists which usually means being philosophically conservative, but philosophy should not be part of the equation. This election was won by the Republicans in large part based upon the Supreme Court issues. Social conservatism has taken many hits in recent years and the idea that we can replace Antonin Scalia with a like-minded rock-ribbed conservative is appealing.

What we should really be doing is supporting Gorsuch as someone who will look at cases against their legality and constitutionality alone. The judiciary is meant to be politics-free, particularly at the highest level. Bench activists have plagued the country for too long. It will never stop unless we keep the nuclear option off the table for Supreme Court Justices.

Eliminating the possibility for opposition when the executive and legislative branches are aligned destroys the sanctity of the process. As strange as it sounds, we need Supreme Court judges who can be confirmed by both sides based upon their adherence to the Constitution in their rulings. Regardless of whether their judgments are political conservative or liberal, their only consideration must be the law of the land. When the judiciary becomes a political tool, its purity is lost.

Supreme Court Justices should have enough universal appeal to earn over 60% of the Senate’s votes regardless of who’s in charge at the time. Why? Because the political nature of the judiciary needs to be purged. The bench shouldn’t be loaded with Democrats or Republicans, liberals or conservatives. It needs to be loaded with honest men and women who will make decisions based solely on the criteria set forth for them: adherence to the Constitution and the rule of law.

If the Democrats give Mitch McConnell no other choice but to use the nuclear option, so be it. However, it cannot be utilized frivolously. The Republicans need to work with the Democrats as best they can and use every means possible to confirm Gorsuch and future Justices with the current rules intact. If they have to go nuclear, we’re taking a step away from the ultimate goal of having a Constitution-driven, politics-free judiciary.