Now They’re Trying to Ruin Shakespeare by Making Him Woke 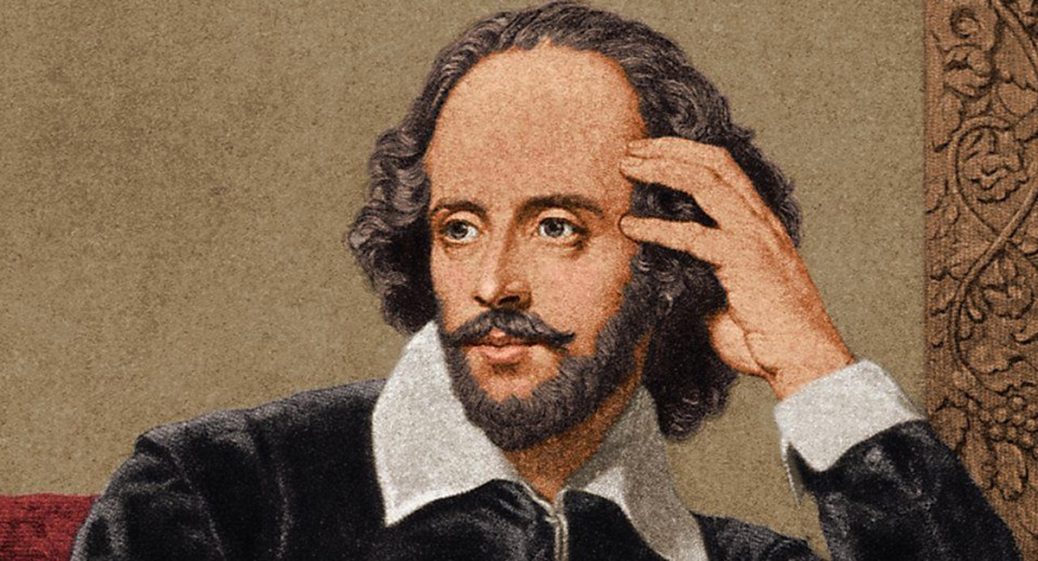 William Shakespeare’s work was both the best written and most universal. Beyond theater, the Bard’s work fits into a broad range of subjects, including political science (my other major), history, and sociology, even a look at how attitudes about race, different faiths, and women have changed over the past 500 years. Now University of British Columbia Associate English Professor Dennis Britton presumptuously believes he has the skill to edit the greatest playwright in history, creating non-woke versions of Shakespeare’s plays.

“Your brain is as dry as the remainder biscuit after voyage.-(As You Like It).

College Fix explains that Professor Britton’s specialty is in premodern critical race studies and offers a course called “Shakespeare Now.” Which attempts to identify the part of the Bard’s writing that doesn’t fit into today’s wokeism

Shakespeare uses color symbolism with Black being associated with evil and white being good. His representations of blackness or Black people also have to do with lines that get sort of thrown in at various points by white characters. We definitely see ideas of anti-Blackness,”

…“I think some of the racial references can just easily be taken out and it have zero effect on the plot. Most audiences will not miss them because they don’t know them intimately enough.”

And who died and made you a great playwrite?? If you read the body of his work, you would know that Shakespeare “picks on” everybody.

In Shakespeare’s plays, there are white people portrayed as evil. King Richard II is maneuvered out of his kingship by his cousin Henry IV. How about Richard III, represented as a deformed man who murdered his way to becoming King. Hamlet’s uncle kills his father, the King, and marries his mother. Many other of Shakespeare’s Caucasian characters are evil,

There are others the Bard doesn’t treat well, such as blacks, women, and Jews. But that doesn’t make him a lousy playwrite. It makes him someone who writes about the cultural norms of the day.

Has he ever read how he treats the Jew Shylock in the “Merchant Of Venice?” For most of the play, he conforms to the stereotype that Jews are money-hungry money-lenders. But in Shylock’s famous speech, the Bard portrays Jews as human beings, which were rare for that period. Especially in Shylock’s famous speech, he declares that, just like a Christian, he bleeds when he is pricked and laughs when he is tickled.

How about how he treats women like Katherine in the “Taming of the Shrew.” She doesn’t have happiness in marriage until she becomes submissive to her man. When a woman is portrayed as strong, she is shown as evil, unloving, and power-hungry like Lady Macbeth in the play “Macbeth.

And as was common in the late 1,500s theater productions, when a Black person was portrayed, it was a white guy in blackface. Generally, women were portrayed by men.

So what do you do with the racist, misogynist, anti-Semite William Shakespeare? To be honest, he was trying to get an audience, so he followed the norms of the day. So rather than copping out, believing you have the talent to edit the greatest playwrite ever in the English-speaking world and able to remove the parts that aren’t woke, use them as a springboard for a conversation on the norms in 16th century England.