Now They are Turning Popeye Gay with ‘New’ Characters 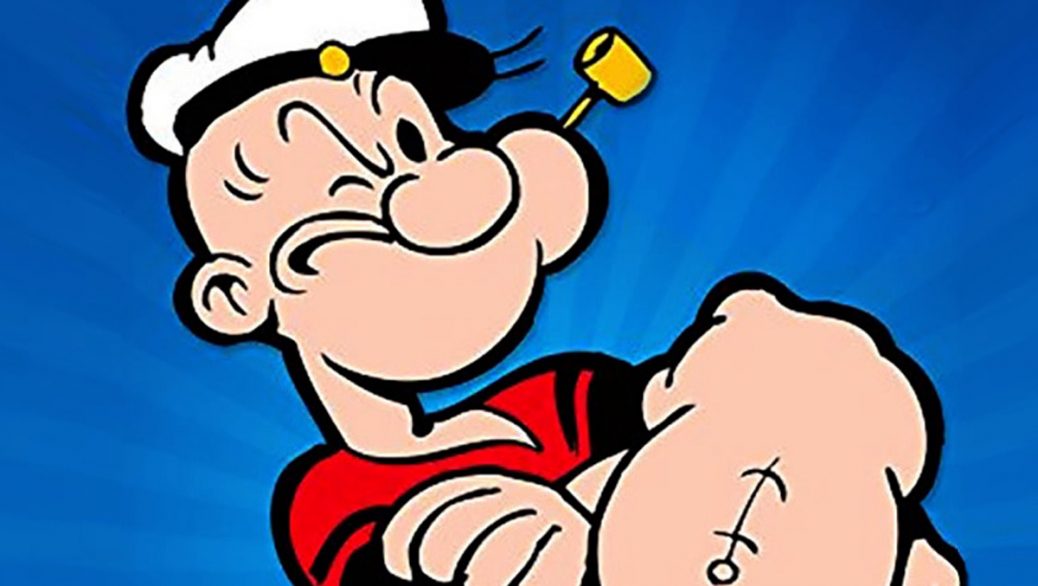 The leftist destroyers are at it again, this time looking to corrupt Popeye the Sailor Man by adding gay characters to the original cast from the 1920s.

The current artist of the Popeye cartoon strip says he feels the need to woke the decades old favorite because it isn’t gay enough.

After nearly a hundred years in existence, the Popeye comic strip is reportedly getting a woke makeover, with the strip’s latest cartoonist promising more ethnic diversity and “more characters who aren’t heterosexual.”

Cartoonist Randal K. Milholland described the Popeye character as being “gender fluid,” citing old episodes in which the plot required Popeye to dress in drag.

“I [want] to bring in more characters who aren’t heterosexual,” Milholland said in an interview with the San Antonio Express-News. “I don’t live in that purely straight white world, and I don’t think a lot of other people do either.”

In one of the strip’s biggest changes, Olive Oyl’s sister-in-law Cylinda Oyl is now Afro-Latina. Cylinda has traditionally been portrayed as a white woman with dark, bobbed hair.

“But that wasn’t always the case,” he told the newspaper. “If you go by today’s definition, Popeye was gender fluid.”

The left is destroying yet another American icon.