Now We Have “Star Trek: Gay Marriage and Transgender Babies !” 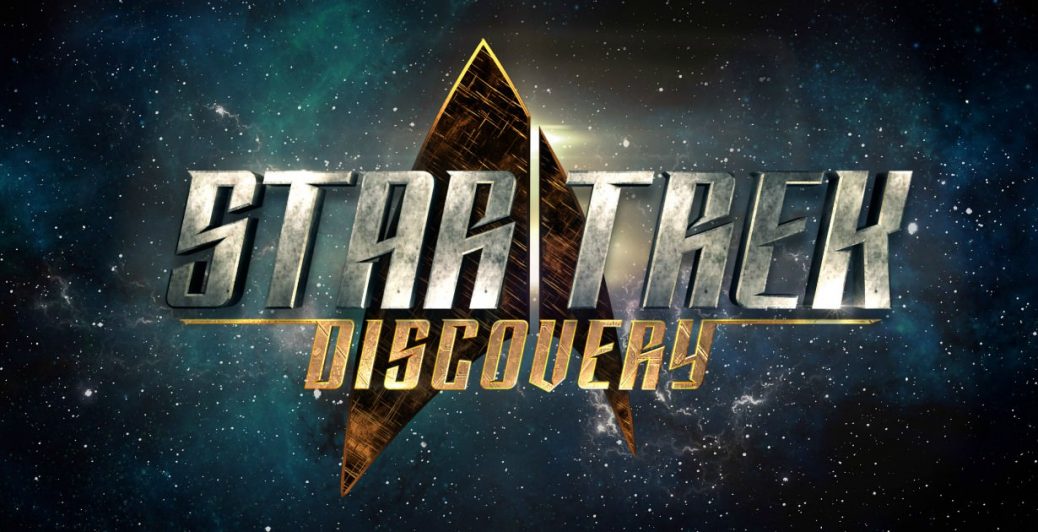 Christians and other Conservatives may soon be compelled by their faith and their own conscience to stop watching television or going to movie theaters.  The film and TV industry began an on-air indoctrination campaign on behalf of the LGBT lobby some 25 years ago, by introducing storylines sympathetic to the LGBT lifestyle and causes, and by casting actors portraying gay or lesbian characters.

As time passed, there was emboldened “mission creep” – or perhaps, “creeps on a mission” – to create more and more LGBT-friendly storylines and more and more LGBT characters.  Quite obvious to Christian and socially conservative viewers is the very left-wing, anti-Christian and pro-LGBT agenda Hollywood Establishment saturating movies and prime-time TV programs with this propaganda to “normalize” and “desensitize” viewing audiences, including adolescents and young children, to indoctrinate this and future generations of Americans, to paraphrase the recent words of Hillary Clinton, “change deep seated religious and moral values” of Christian and conservative Americans.

it was about a year ago, when the TV drama “Supergirl”, featuring a superhero comic book character I had admired since childhood and a show I had enjoyed the first season, suddenly introduced a main character-Supergirl’s older sister-as a lesbian. Thus   “Supergirl” created a lesbian main character with lesbian storylines and subplots, by “morphing” Supergirl’s sister into a lesbian for season two.  Clearly the network and the show’s producers have an agenda, and a nefarious one, aiming this early-evening prime-time tripe at a youthful audience.  That was the last episode of “Supergirl” I will ever watch.

This evening I watched another early-evening prime time show, airing this season’s second episode of this new TV show, “Star Trek: Discovery”.  To the shock and dismay of this writer, a fan of Star Trek for decades, the hourlong episode included same-sex marriage (between two alien males from a nearly all- male planet), and a newborn female baby who was scheduled to undergo sex reassignment surgery immediately after birth, “because the aliens from another planet consider female babies to be the product of a birth defect!  And that was their culture, despite the fact that, although rare, female babies are born occasionally, but are subject to immediate sex reassignment operations to “change the gender of the babies from female to male”.  Again, this writer has watched my final episode of “Star Trek: Discovery”.

Clearly the Hollywood Establishment and their left-wing, anti-Christian allies are working overtime to bully, indoctrinate and commit what is essentially “normalize” deviant sexuality (gay & lesbian sex and marriage) as well as child sexual abuse and mutilation, as well as glorifying the mental disorder of transgenderism.  The fact that young underage girls can obtain birth control and abortion counseling without either the knowledge or consent of the parents, is horrifying enough; now we experience the new horrors of: (1) TV and film teaching children that the LGBT agenda and lifestyle is “normal”; (2) teaching children that same-sex marriage is “normal”; (3) teaching children that transgenderism is “normal”; and (4) that babies and young children changing the gender they were born with can be changed voluntarily, or forced upon the child by their own parents.

In the Holy Bible, Isaiah 5:20, our Lord speaks through His prophet about the end times on Earth “when good will be called evil, and evil will be called good”.  Clearly Hollywood and the rest of the left wing moral degenerates are, by deliberate malice aforethought, are peddling this anti-Christian and historically deviant and immoral programming to children and adults, to “promote and call what is evil, as good.”

“Star Trek” and “Supergirl” were always about “Discovery, knowledge and struggling to ensure that truth, morality and justice prevailed on Earth and throughout the Galaxy.  These and other once-inspiring drama about good vs. evil, were uplifting, as triumphs of the human spirit and venerable morality plays, that encouraged and reinforced the Judeo-Christian Ethos upon which America was founded and prospered for two centuries.  Now, all too few promote such ideals, while the majority strive to glorify sexual deviancy, sexual immorality, atheism, mocking Judeo-Christian beliefs and values, and portray the traditional family unit of husband, wife and well-reared children as irrelevant at best and outdated and undesirable at worst.

American Conservatives, Christians and Patriots, please take heed.  Films and televisions shows are filled with evil and immoral content that is poisoning each generation of viewers.  In the name of God, and all that is sacred in family life and personal character,  change your TV Channel or just turn your TV off.  You, your children and your friends and relatives, have far better things to do than to allow Hollywood to keep wallowing in filth and bringing this filthy into our homes and into our minds and the minds of our children.  Americans, in the name of God, please grab the remote and take control.