Now Leftists are Saying Leaving a Tip is ‘Racist’ 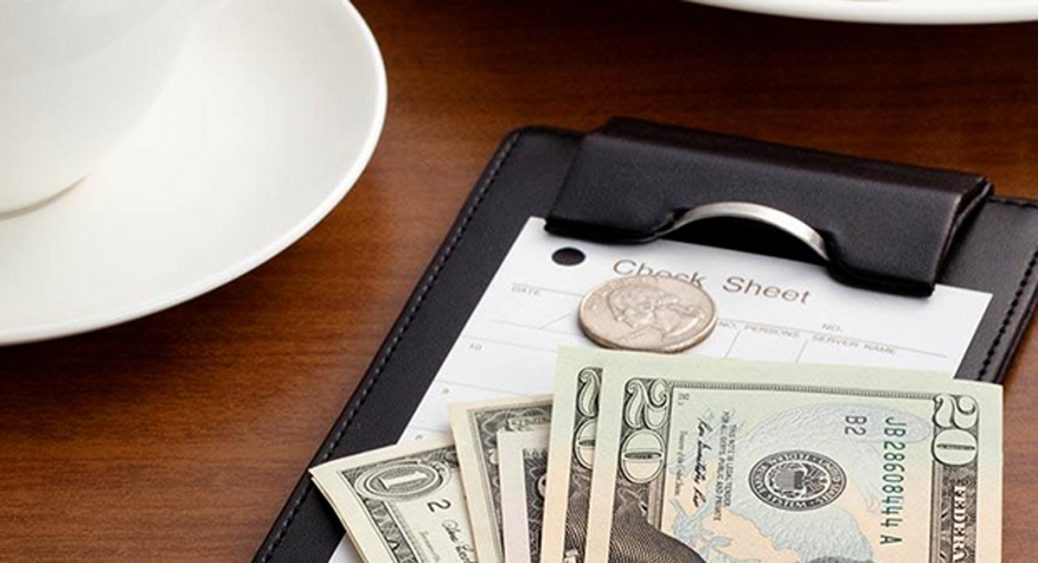 Leading leftist liar Nikole Hannah-Jones has a new target she is saying is an example of “racism.” Did you tip you cabbie or waiter today? Then you were just practicing “racism.”

These leftist loons see “racism” around every corner and under every bed, don’t they?

The story comes from the Washington Examiner:

The “1619 Project” author and former New York Times writer who believes America was built on racism started a Twitter controversy with the claim that the practice of tipping waiters, waitresses, bartenders, or apparently anyone else whose livelihood depends on an extra 15-20% for good service is racist.

“Tipping is a legacy of slavery and if it’s not optional then it shouldn’t be a tip but simply included in the bill,” Hannah-Jones, who tweets under the handle “Ida Bae Wells,” wrote late Monday. “Have you ever stopped to think why we tip, like why tipping is a practice in the US and almost nowhere else?”

Hannah-Jones was quick to add that she doesn’t stiff the help despite her dubious claims about the practice’s origin.

“Are y’all reading what I am writing or nah?” she wrote after the internet reacted to her premise. “I said I tip. I tip well. I tip almost always. But I object to the idea that I am obligated to tip no matter how I am treated. Nope. And you can’t get more offended at me than employers that pay less-than-minimum wage.”

A final tweet hinted that Hannah-Jones’s ire at the custom of obliging customers to leave a gratuity may have more to do with her personal experience than history.

Jones desperately tried to defend her idiotic stance on her Twitter account, but she found little support for her lunacy.

But it doesn’t matter that she didn’t get a lot of support today. This is what leftists do. They make wild, unsubstantiated proclamations. Then someone else echoes it. Then another leftist agrees. And on it goes. It may take years, but eventually it is “accepted” and once again the left has destroyed the truth to fuel their radical their agenda.