Nothing but a Smile 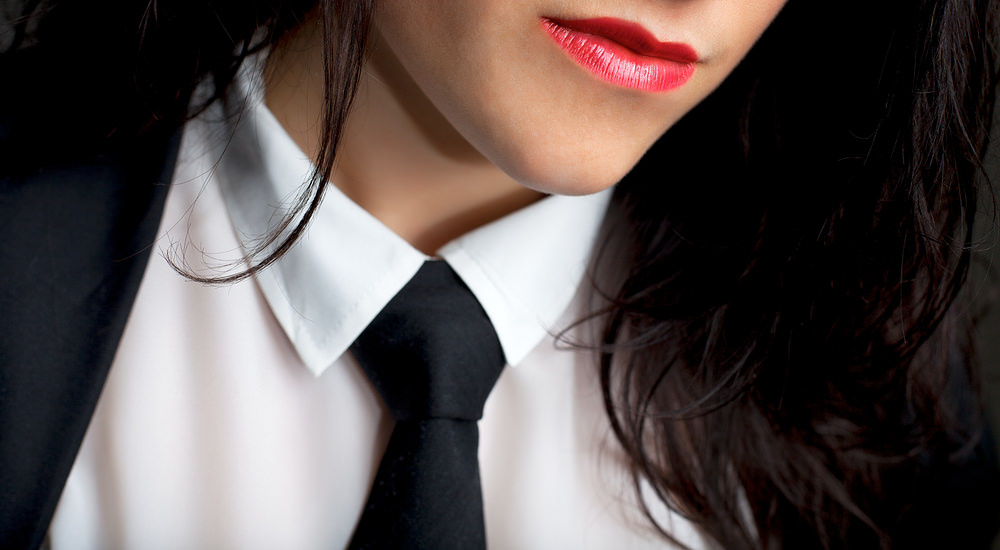 During these times of stress it is important to find what really makes America Great; an ability to laugh at ourselves. Enjoy.

Clothes and souvenirs are not the only things stored away for the trip back home. Summer tales are also packed as memories to be brought out during various parties and family get-togethers. Most of the stories are family tales about how the baby ate his or her weight in sand or how some aunt got her finger stuck in the lobster’s claw and had to be taken to the hospital to get it freed.

An Irish American named Jimmy Teague told by far the most interesting story about an affair on a mini-vacation on the beaches of New Hampshire. His title would be, “Fifteen seconds with the nude stranger.” Seeing him tell his story gives the listener the impression that his story is total fiction. But, all who were there support his rendition.

The night before their journey home, Jim, his wife Jeanne, and two of their friends, Dick and Jana stayed in a motel in Hampton, New Hampshire. This was a small motel that had a swimming pool and a small restaurant. It was the middle of the week so they were able to get adjourning rooms. They had spent most of their time on the beach and decided to get some early rest. Jim’s wife was the first to fall asleep with Jimmy quietly dosing off while watching the early evening news about somebody’s aunt getting her hand stuck in a lobster’s claw. This was when the excitement began.

A quick loud knocking sound on the sliding door that overlooked the now empty swimming pool awakened Jimmy. At first he thought it was Dick playing one of his many practical jokes. But, after he became more coherent he realized that the sound was coming from the sliding glass door and not the other room where the Dwyer’s were sleeping. He jumped out of his chair quietly and carefully because he was just wearing a towel and he didn’t want to wake his sleeping wife. He pushed aside the closed drapes and became totally shocked. On the other side of the door was a completely nude and dripping wet young woman jumping up and down and pleading to be let in.

Shaking off his shock all he could think about, at least that is what he says was that this troubled young lady must be in some sort of danger. So he opened the door and let her in. To his further shock, the mysterious nude jumped and wrapped her legs around his waist and proceeded to kiss him on the neck. The only sound that came from Jim was the loudest whisper he could muster stating, “My wife, my wife, over there in the bed.”

When she finally heard what he was uttering she jumped off and ran to the door leading into the hall. As she was leaving she looked back to apologize and whispered that she owed him a breakfast. At this point Jeanne awoke to find her husband dripping wet in the middle of the room. His loosely fitted towel had fallen to the floor and his expression was one of shock and confusion.

Having seen her husband in stranger situations, Jeanne simply asked if there was a problem. A few seconds passed with Jim now staring at the closed door. He then proceeded to tell his tale. Halfway through his story, Jeanne told her husband to grow up and get some sleep. She went on to inform him that if he was that bored and had to invent ludicrous stories to make their vacation appear exciting then maybe he should get some therapy for his maturity problems.

The next morning he decided to go down to the front desk and check out of the motel. He asked the desk clerk if it was a quiet night. The clerk smiled and told him that it would have been if it hadn’t been for the nude wanderer. Subconsciously, this is exactly what Jimmy wanted to hear. He ran up to his room, grabbed his wife, who by this time firmly believed that her husband was a classic patient for Prozac, and led her to the front desk. They arrived with Jeanne now being totally filled in about the veracity of her husband’s story.

Observing Jim’s smug smile, after having his story proven by the desk clerk, Jeanne simply turned to her husband and called him a b——. She left him at the desk and went back to her room. Knowing now that he was deeper than ever in the doghouse he slowly walked to the restaurant to get some breakfast.

He consumed a rather large meal because of the goings on of the night before. When he asked the waitress for the check, he was told that it was being taken care of. Looking over the waitress’s shoulder, he saw the nude stranger, now fully dressed, ever so shyly smiling.

The only sad part of this tale is when Jim told Dick what had happened. Dick became depressed because it didn’t happen to him. Also, Jimmy realized that for the rest of his vacationing life when he is asked to close the curtains of the always present motel glass doors, it may take him a little more time because it will sure to bring back the memory of a summer past.