Note To GOP: Stop Talking About the Past, Voters Want Solutions For The Future 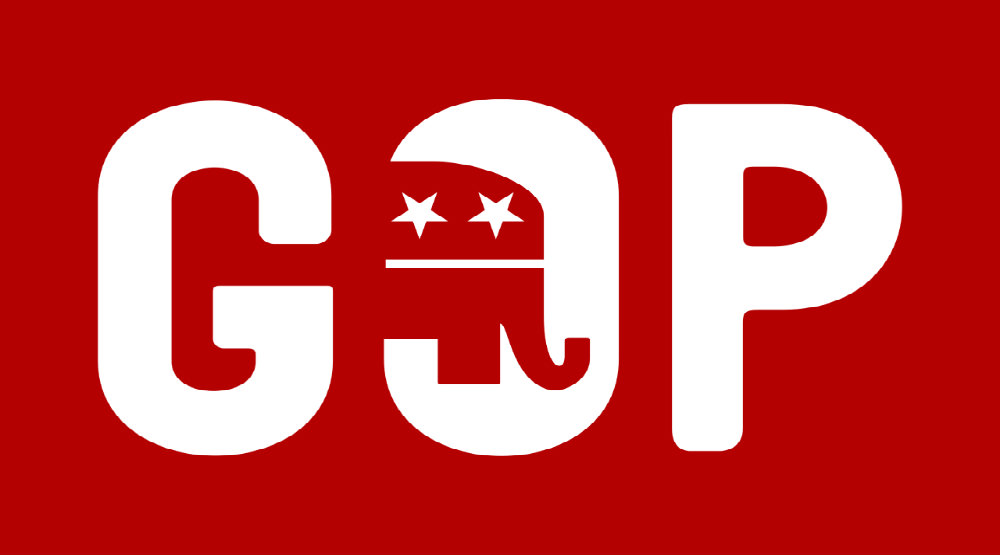 Republicans are turning their red wave into a ripple, or worse. The GOP has promised many investigations based on what has happened over the past two years. These include Hunter’s laptop, the Afghanistan withdrawal, the COVID response, investigation of the January 6th investigation, revenge for investigations of Trump, the supposed biased actions of the FBI, and so many others. While I agree with many of the proposed, the Republicans need to shut up about them.

By the way, even if you believe the 2020 election was stolen, it doesn’t matter. The results of the 2020 election will not change, but voters and politicians complaining about 2020 are making the GOP seem like they are out of touch with the needs of the people in either of the major partiHere’sre’s a little hint to the GOP election strategists. Voters don’t care about the past. They want to know which party will fix the future. Their top priorities are protecting their families and putting food on the table.

Protecting families includes fighting against the reduction of police force funding. Making being a cop an attractive career, as many policemen are leaving their jobs because of the lack of support from local governments. Illegal immigration is another threat to families. How will the GOP stop fentanyl from being brought across the southern border and killing our kids? Some polls say that Illegals commit more of their share of crime in the country. What is the GOP going to do about illegal immigration?

What about gun violence? What out-of-the-box ideas can GOP candidates sell a program that will fight gun violence without harming law-abiding owners’ second amendment rights?

Families are facing inflation at record levels. Many economists predict a major food crisis coming in 2023. Agricultural production will cause food shortages as production will be way below expectations all over the planet in 2022, and there will be far less food to go around in 2023. The shortages will create higher inflation on food products. Will the GOP say they anticipate the problem and explain how they will prevent it?

There’s much more, but those ideas are forward-thinking. That’s what voters want. Even if voters disagree with the solutions, It shows an understanding of the needs and wants of the American people.  Compared to a President and party who is out of touch.

The GOP will be looking forward while the Democrats will be complaining about a President who hasn’t been in office since January 2021 and calling his supporters fascists. There will be a red wave if the GOP stops looking behind and instead looks forward while the other party continues to look backward.