Not “Toxic Masculinity” but Liberal Immaturity 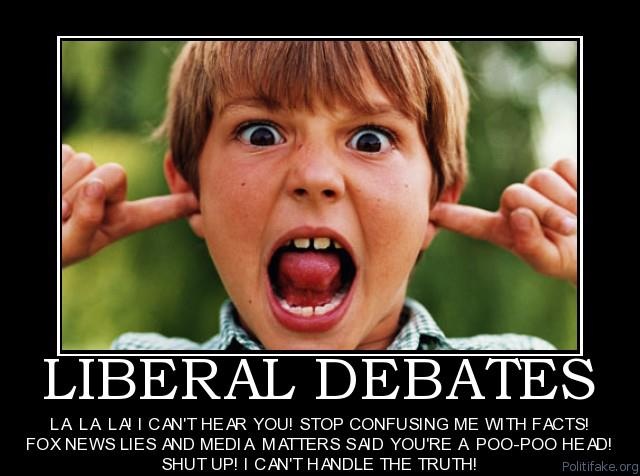 Liberal Feminazis are denouncing men who behave as men as being infected with “toxic masculinity.”  This feminization of America by emasculation of men flies in the face of womanhood who want men who are real men to love and protect them.  The result of this leftist perversion is that they are willing to punish the innocent in revenge for the actions of the guilty.

Women want men to respect them, while at the same time they want their men to be men and not wimps.  But when men behave as men and make sexual overtures to women they often feel threatened.  Rather than handling it as adults the leftists respond as immature teenagers and go ballistic, setting out to destroy the men rather than just saying no.  Part of this is in response to immature men who won’t take no for an answer.  Most of it is a wild reaction to men who believe they are entitled to whatever they want.  But the ire of women brought about by leftist men who are immature and immoral, who become stalkers, molesters, and even rapists, is being visited upon righteous men who, though they, too, behave immorally, do understand when they have crossed the line and will back off.  This is typical leftist behavior to overreact and blame the innocent for the actions of the guilty.

In leftist law you are guilty until proven innocent.  In leftist morality it is okay for an innocent person to be persecuted if someone associated with them in some way unjustly persecuted others.  It is the belief of leftists that if an innocent person suffers a wrong then they have a right to inflict wrong on another innocent person.  This is not Christian, but it is Islamic.  Jesus taught forgiveness, while Muhammad taught revenge.  Jesus taught righteousness and justice, while Muhammad taught power and oppression.  Muhammad was an adherent of the leftist principle, “Might makes right,” while Jesus was the righteous teacher who taught people to use might for right.  Where Muhammad led his followers in a war of conquest and annihilation against those who refused to obey him, Jesus taught His followers to teach others righteousness, to not oppress anyone, and to only use force when just and necessary.  He did not teach non-violence and submission to evil as leftists claim who pervert His teachings.  Likewise, His instruction to wives to submit to their husbands was qualified by His command that men make all decisions based on what is best for their wives, (and a Christian understands that doesn’t mean that the new addition to your man cave is good for her).

But this attempt to destroy manhood by the Left is nothing less than an attempt to subvert American culture and society.  The Left’s only goal is domination and a manly man cannot be dominated.  Thus they believe that if they can pervert women into rejecting masculinity, and pervert men into submitting to femininity, that they can disarm America by emasculating her men.  While young liberal men will give way to women’s desires in their pursuit of women, young liberal women will not be happy with their end result.  This goes hand-in-hand with abortion rights to kill babies in the womb.  The Left is destroying the American family and American culture to bring about a collapse that they believe will result in themselves taking charge.  That’s why the attacks on the 2nd Amendment, and that’s why their attacks on the 1st Amendment right to free speech claiming their journalists have a right to tell lies.  The Left believes they have every right to say whatever they want to advance their agenda, and that anyone who speaks out against them, like Trump, is violating their free speech.  No one is free to lie freely, and these attacks on manhood are also an attack on men’s masculine authority to defend their rights and their families from the depredations of the Left.

Masculinity is not toxic, immaturity is!  Liberals believe being a man is bad, but that it’s better to behave like boys?  They shouldn’t be saying don’t be a man.  They should be saying grow up and behave like men.  Only those who don’t grow up continue to behave like foolish, selfish, immature boys.  We all have to strive to overcome our basic immaturity, not wallow in it.  Growing up liberal is what is toxic to manhood.