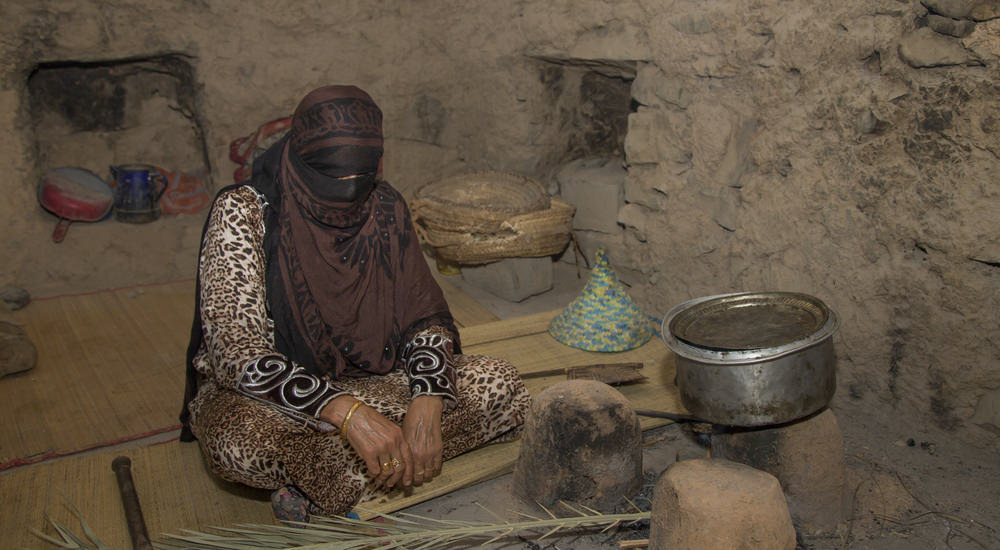 According to Arab News reporter Agence France Presse, “…hijabs top looks fit for royalty.” A number of up and coming designers are crafting ways for the hijab to be worn by western divas. Designer Anniesa Hasibuan is presently acclaimed for her 2017 collection at New York Fashion Week that has made the hijab her trademark.

Another founding mother of hijab popularity states, “On 1 February 2013, I started a global movement called World Hijab Day in the hope for a more tolerant world where we can coexist irrespective of our faith and race. On this day, I openly invite women of all faiths to wear the Muslim head covering for a day.” Nazma Khan.

O.K… hijabs look exotic and would definitely add a whole new dimension to the world of accessories… but exactly how much would they cost? Hasibuan states, “I believe being a fashion designer can bring a lot of changes—and beautiful changes of course.” What kind of changes is this gal referring to…and what kind of choices do these changes offer to American women?

When considering how to accessorize you need to know what kind of event you are attending. After all, knowing what to wear will effect what events you are invited to. Will you wear a hijab.. an al-amira, a shayla, a khimar, a chador, a niquab or a burka? Fun, fun, fun… not only do you have exotica but choices galore. Ahh… but you don’t feel like wearing a head covering today? No worries! You can still be the center of attention amongst fashion crazy kids who would love to invite you to your very own special stoning…or face lashing. No? Perhaps a beating or beheading then.

It has been said that a woman without a hijab makes society around her impure…so part of a hijab’s charm is that it is good for the environment as well. In addition the hijab doubles as a political statement about equal rights for both sexes. As Imam Shahid Mehdi points out, “Women are not entitled to respect when they walk around without a hijab. They are to blame for it when they are attacked.” This is a man who not only talks the talk but walks the walk. He proved just how strongly he believed in equal rights for both sexes by pulling out his penis and chasing a 23 year-old woman around a park in Malmo. After all, if you’re going to walk around uncovered why shouldn’t he as well? It’s just a shame that this happened in 2013. If he had only waited a couple of years he could have joined the vayjay fashion parade in the States.

One of the extremely precious things about the hijab is that it contributes to the loving bond between an Islamic master… whoops I mean husband… and his wife. You see the beauty of it is that no other man but he can gaze upon his wife. She is all his… none but his…and he is all hers… until he remarries again or dies. The good news is that when the couple both finds themselves in paradise Allah has granted that she may stay with him and watch him enjoy his many virgins.

Of course…the virgins are all very white skinned and dark eyed… so blue, green and hazel eyed gals or women of darker skin won’t have the right coloring to mazimize this accessory in paradise… but hey… paradise…shmaradise.. who cares right? You can still rock this style… especially if you are on the arms of a Sharia luvvin player.