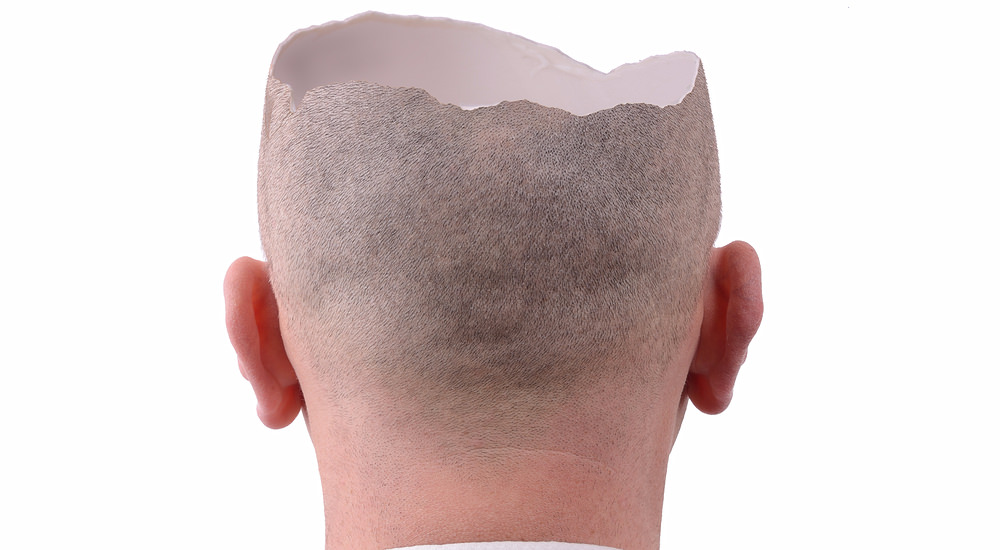 When I think of voting for anyone my first thought is “who would be best for the country, will this person follow and protect the constitution?” I also think about all the problems the president of the United States will have to deal with (i.e., abortion, free abortion drugs, immigration, illegal drugs, welfare, minimum wage, low paying jobs, no jobs, gun laws, Middle East wars, and terrorism) then I assign priorities to each of these problems according to the likelihood that a president’s mishandling of these problems could cause civil unrest or the loss of a major war and/or the loss of our country and our freedom.

My priority list looks something like the list below; however, sometimes the lesser priority items change places due to new circumstances. We have a mountain of other problems, but these ten are on the news most often:

My big problem with most stupid American voters is that they become fixated on one ‘non-lethal’ problem and place it at the top priority position and refuse to take into consideration any of the other problems when voting for a president. Feminists are the worst offenders of this practice; they do not care about any other problem except their right to an abortion; let the country turn to Communism or fascism, as they have the right to an abortion.  The other worst offenders are the Democrats fixated on immigration because illegal immigrants become Democrat votes; they do not think about the drain on the economy or the social stress caused by illegal immigration, they only see Democrat voters.