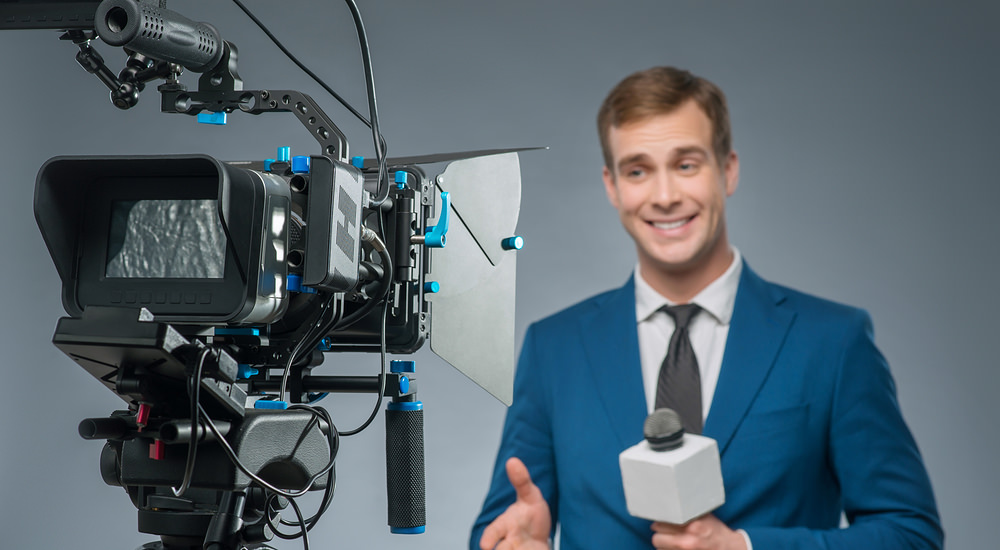 Anyone who watches a panel discussing current affairs gets mostly a rehash of observations.

There is not a definitive answer to an ongoing issue like the “Middle East Crisis” but a hodgepodge of various opinions about mostly non-essentials. For instance there arose the “hot topic” of whether Hezbollah or Israel won the latest confrontation. After seeing the devastation of Lebanon most sane people would conclude Hezbollah was about as accurate as Bagdad Bob in declaring their victory. The last Japanese soldier on an isolated Pacific island might think he too was winning if he was so far removed from reality that he didn’t know Japan had surrendered unconditionally. Hezbollah is under the illusion that if they can suffer defeat and still fight another day they have won. All they have won is a reprieve. This is not a victory but an inexcusable appeasement by Israel. You never heard a pundit say that on T.V. because they cannot take sides that are outside the current mainstream opinion base. The fact that that mainstream is stagnant and full of rot isn’t popular therefore it must be irrelevant. Popularity has nothing to do with truth. I give you modern day” music” as proof.

Getting back to the slogging talking heads who occasionally grab a position that they feel fits their view, we see an argument that goes like this. “ I think the evidence of global warming has become overwhelming ; therefore, I ascribe to its credibility.” End of argument. No counter discussion or questions about what evidence supports such a notion or any response to the phenomena of several past Ice ages and the normal variation of temperature we see over long periods of time. It is like the inane polls they conduct that are simplistic votes based on opinions. For example,you might have a poll that asks do you think Karr killed Jon Benet.? So what if the response was 100% guilty and the evidence didn’t support a conviction? These polls that foster participation and resolve nothing are disgraceful. I’d rather watch a Geico commercial.

The next time you find yourself watching a panel discussion with retired military pointing out the way to conduct a battle instead of how to win a war, ask yourself what is the point? If you win a battle and the war goes on the enemy is still a danger. What part of unconditional surrender do these military analysts not understand? If Tiger Woods took the stance that he only had to play a good game and maybe negotiate a tie for the sake of harmony most fans would think he had cracked. Yet that is our foreign policy approach and the one we are encouraging for Israel. The word victory seems to be forgotten and the complementary phrase “unconditional surrender”. It’s simple. We win . You lose. Game over. Instead we are trying to pretend the struggle for life and death has some connotation that includes accommodation for the loser. Here we are getting daily threats from a militarily weak nation that fought a war with Iraq for seven years and could not win and we are passively hoping they don’t get nuclear weapons?

The obscenity of giving diplomacy a chance is over. There is nothing to talk about and the daily pundits only create the illusion that talking is always welcome, informative and fruitful. It really amounts to bar banter and is about as accurate. This absence of confrontation has become a national obsession. Just as we do not confront our obvious mortal enemies, we do not confront our politicians as they continue to erode freedoms with restrictions and taxes and expenditures eroding the purchasing power of our currency. Confrontation is a way to avoid eventual situations where life and death are the only alternative and you have your back against the wall. This is why we triumphed in the Second World War. And had we confronted the aggressors earlier many lives would have been saved.

Now we are being faced with a repeat of dictatorial fanatics trying to destroy ( not conquer, but destroy ) us and we are hoping we can buy them off. Meanwhile the talking heads banter on about their favorite opinion about the style of Ahmadinejad’s shirts and the world waits for the real issue to explode. Nero may have fiddled while Rome was burning but at least he had music.

All I’ve heard the pundits do is whistle “Dixie”.