No Room for Elon Musk in Trump’s Space Force 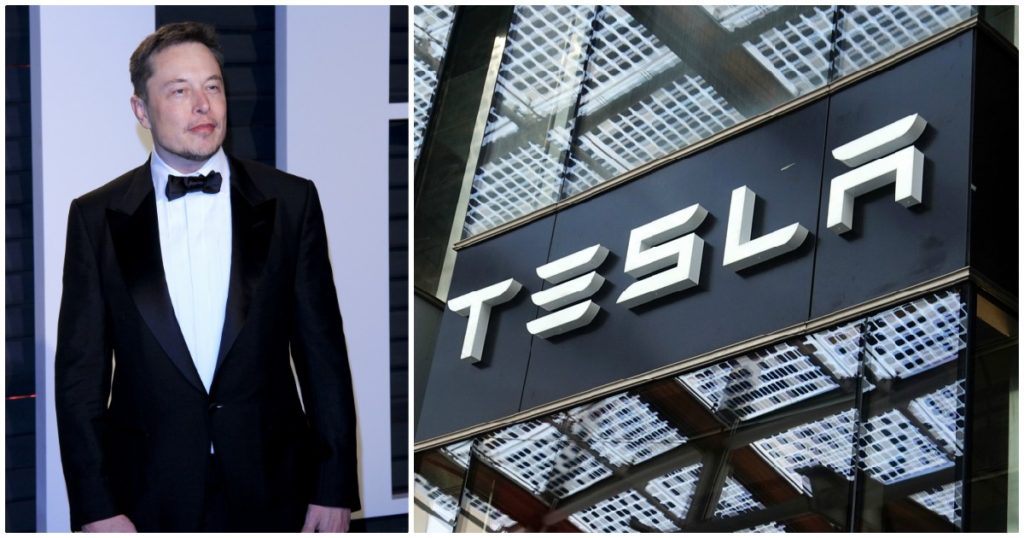 Recently, Elon Musk pledged his support for President Trump’s Space Force. Given the riches that this new military branch could bring for his aerospace company, SpaceX, who could blame him?

But will the benefits of his possible participation outweigh palpable financial risks? To what extent will American tax dollars continually be allowed to literally blow up mid-air in pursuit of competing with China’s advancements in the race to militarize space?

Each day, an increasing number of people are waking up to the fact that the results Musk produces are at best apathetic. Perhaps no one is re-evaluating the CEO more thoroughly than those in the media itself. The same outlets that once praised Musk as a revolutionary have now taken on more skeptic tones as his propensity to over-promise and under-deliver becomes ever clearer.

After federal investigations, ballooning launch prices are high among the list of concerns. According to NASA’s most recent audit earlier this spring, SpaceX will increase its prices by approximately 50% to reflect “a better understanding of the costs involved after several years of experience with cargo resupply missions.” If Musk couldn’t accurately predict his needs for a routine cargo assignment, why should anyone believe he will be able to do so for an unprecedented Space Force mission? But it’s not just about cost; it’s about security and reliability as well.

In 2015 the company’s Falcon 9 Flight 19 cargo mission, carrying a Dragon capsule to the International Space Station exploded mid-air, just minutes after launch while under a $110 million government contract. Then in 2016, under a $62 million government contract, deficiencies in a “cryogenic oxygen pressure vessel” caused the 29th Falcon 9 to explode, destroying the entire payload. Onboard was an Israeli satellite partially commissioned by Facebook and worth $205 million.

In 2017, The Department of Defense, as well as the Aerospace Safety Advisory Panel(ASAP), noted SpaceX had numerous security concerns with inadequate quality assurance issues. In the DOD annual report, 181 deviations from quality standards at contractor sites were found that could contribute to a failure in quality control. Equipment was found to have loose nuts and bolts, used equipment and hygienic concerns in an FOD-controlled area where soda bottles and even animal feces were discovered. These issues heighten the risk of damage to hardware, which could lead to costly repairs and even more schedule delays.

The ASAP report highlighted two major concerns about SpaceX preparing to participate in the commercial crew program – the program to deliver astronauts to the International Space Station. First, NASA-mandated redesigns of helium tanks that maintain the pressure of liquid oxygen supplies during flight-deficiencies in such vessels are believed to have contributed to the launchpad explosion in 2016. The second major concern was the seating of astronauts on crewed missions before supercooled fuel is added, which is a deviation from the accepted practice that increases significant risks. SpaceX’s plan is to use “densified” fuel to increase the energy of Falcon 9 rockets, but it must be loaded right before takeoff and astronauts would already be onboard, posing an obvious safety concern. NASA’s practice is to only put astronauts in their capsule after the volatile fuel is loaded.

While NASA’s goal is to complete reviews within 8 weeks of receipt of a hazard report, SpaceX has taken upwards of 6 months to complete reviews by the Agency. In both 2017 and 2018, NASA paid Russia close to $1 billion for Soyuz seats while the Agency strives to avoid any further delays. If the Commercial Crew Program continues to have delays, NASA’s only option may be to buy additional seats from Russia to ensure the United States maintains its presence on the International Space Station. As it stands, NASA has procured seats onboard Soyuz 58 and 59 through late 2019.

We all know that money does strange things to people. The SpaceX founder continually comes across as aloof and eccentric, but most geniuses have a touch of madness and Musk is no exception. The entrepreneur has a net worth of $23 billion from an empire built on a combination of luck and a staggering government subsidy package. With billions in tax dollars already handed over to Musk for his start-ups and now time and resources invested in FBI, SEC and DOJ investigations, it’s indisputable that any relationship with Elon Musk is not only costly but exceptionally risky. For these reasons and more, those heading President Trump’s Space Force should tread carefully.