No – Pacific Islands are not Disappearing Due to Global Warming 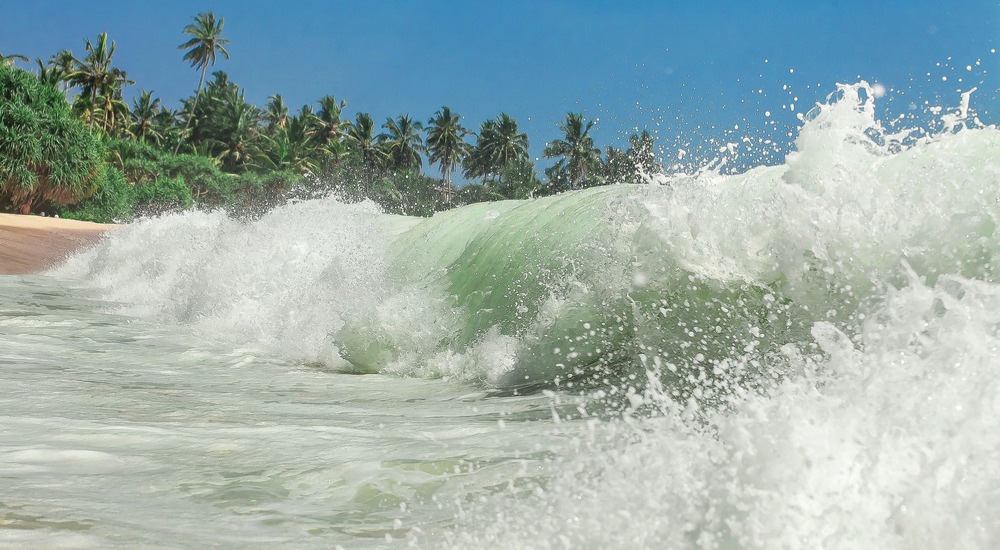 Scroll Down For Audio Version

“Rising sea levels are eating away at small Pacific Islands and will eventually turn their inhabitants into climate refugees.” So say

Allow me to channel my inner Andy Rooney. Did you ever notice that in order to be a “climate expert,” one must first believe in man-caused global warming. Just an observation.

New Scientist reports  that “Over the past 60 years the sea has risen by around 30 centimeters locally, sparking warnings that the [Funafuti] atoll is set to disappear.

Now may I ask a question? How do sea levels rise “locally?” The experts claim that the ocean rose “locally” by 30 centimeters. These islands, or atolls, sit in the middle of the Pacific Ocean.

Picture the Pacific as a giant bathtub. There are no walls or barriers in the tub segregating the water. After you finish filling the tub to a certain level, someone asks if you can just raise the level of water by 30 centimeters (about 12 inches) “locally,” at one end and not the other. Please tell me how this is done, save for a local storm or swell, which would of course subside. It defies the laws of fluid dynamics.

But as has been occurring more often of late – actual data doesn’t support the claims that these islands will disappear. Quite the opposite.

“Paul Kench of the University of Auckland, New Zealand, and colleagues found no evidence of heightened erosion. After poring over more than a century’s worth of data, including old maps and aerial and satellite imagery, they conclude that 18 out of 29 islands have actually grown.” Gee – maybe he should next study Arctic and Antarctic Ice, which is also not shrinking.

Kench and others have instead seen storms and other ocean disturbances that “churn up the sea,” appear to be a much important factor than is climate change. Kench says that storms break up reefs and deposit them on the islands adding to their land mass.

Kench revealed that the group of islands studied actually grew over 215,000 sq yds, “while many islands changed shape or shifted sideways.”

Well fancy that. Naturally occurring “weather” events, not climate, have a much greater effect on the destruction and construction of these tiny islands. This is exactly what we warming “deniers” have been asserting for a while now. That no one, including the so-called climate experts at NOAA, NASA and the rest of the intellectual set, really has any idea how weather works and how it affects the Earth.

We deniers at least admit that we don’t know. Those on the left can never admit such a thing. Admitting they don’t know it all will just open the door to skepticism. And they can’t have that.

It seems deniers such as me understand weather effects more than do the experts, for I have seen the same land mass destruction and construction phenomenon first hand, and on more than one occasion.

Growing up, my family took summer vacations. We are warm-weather beach people, so we ventured to the Atlantic coast, the Carolinas, Outer Banks and islands. For whatever reason, we experienced hurricanes during many of the trips. They were always exciting to us. We were kids and didn’t understand the threat.

Anyway, the day after the storm was always fun for us. We would venture out onto the beach – sometime to find it had simply disappeared. Of course it didn’t disappear. It was moved, further down the beach or to the other side of the island or peninsula. The storm had shifted the land mass. Where there used to be beach, was no more. And where there was no beach now saw a massive addition.

These types of events have been happening for eons, yet now, when there is the slightest shrinking of land mass or sea encroachment, the purveyors of panic cry global warming.

It is nice to see that more scientists are coming forward to admit events other than global warming shape our world, and have the courage to say so.