There Is No Liberty Without Truth: The Deplorable Media Strikes Again! 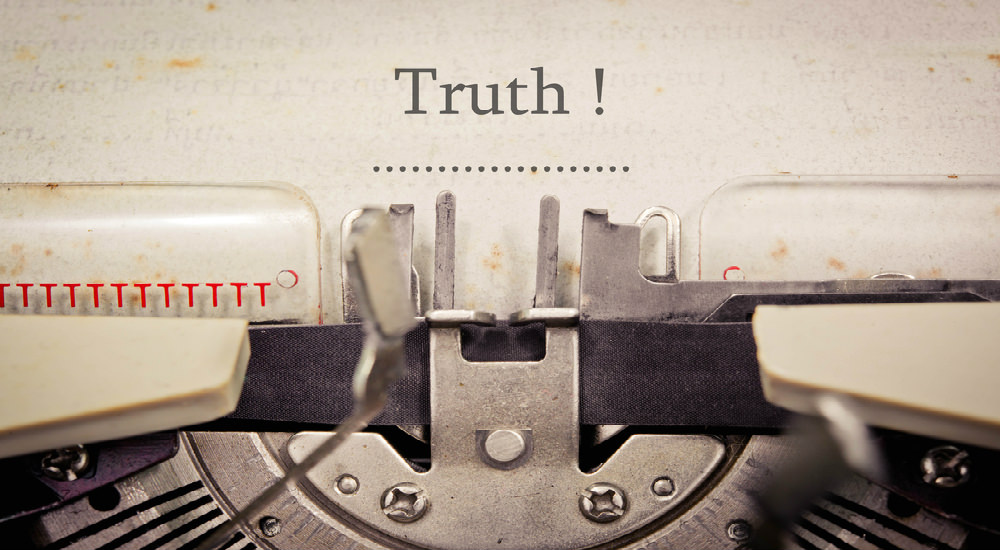 The Main Stream Media has abdicated its responsibility to report the truth to the audience which they supposedly serve. They demonstrate nothing but contempt for America, treat us like fools and play us as pawns. They fabricate the news, sensationalize events, manipulate facts, rewrite history and deliberately omit the truth.

No matter on which side of the political divide you fall, what they report is a disservice to all Americans, because there is little to no truth to what they say or to what we are being told. They are guilty of corruption, just like the politicians that they support and advocate for, and they should be held accountable publicly. Our only recourse is to shut them down by tuning them out, exposing them for what they are: career liars and hypocrites.

It’s time for Americans to take action against the Main Stream Media.  Let’s start today with a total black out of NBC, CBS, ABC, CNN and FOX and their cable affiliates, such as MSNBC and CNBC.  They live and get paid by ratings.  If we stop viewing, they have no viewers. Without viewers, they have no ratings.  No ratings means no advertisers, and without advertisers they can’t survive. That’s how real and meaningful revolutionary change begins.

“Occupy Wall Street” began in September of 2011. The Main Stream Media fell in love with this anti-capitalistic movement and praised its demonstrators. It didn’t matter that they occupied Zuccotti Park on Wall Street. which was private property and not a public park. Crowds congested the streets and sidewalks. The filth was overbearing with urination, defecation, trash and disgusting unsanitary conditions. Businesses in the area suffered. None of that mattered to the Main Stream Media, because it was a cause that aligned with their agendas.

How would the Main Stream Media handle a similar demonstration titled “Occupy the Media,” where thousands would gather outside of NBC’s 30 Rockefeller Center, to protest for truth and fairness in their reporting and to reject their biases, prejudices and most of all their hypocrisy.

We, the American people, must hold the Main Stream Media accountable. We owe it to ourselves to take action against their “1984” Orwellian indoctrination of the masses filled with deliberate omissions, falsehoods, corruption and lies.

There is no liberty without truth.