No Home for Driving Drunk Illegal 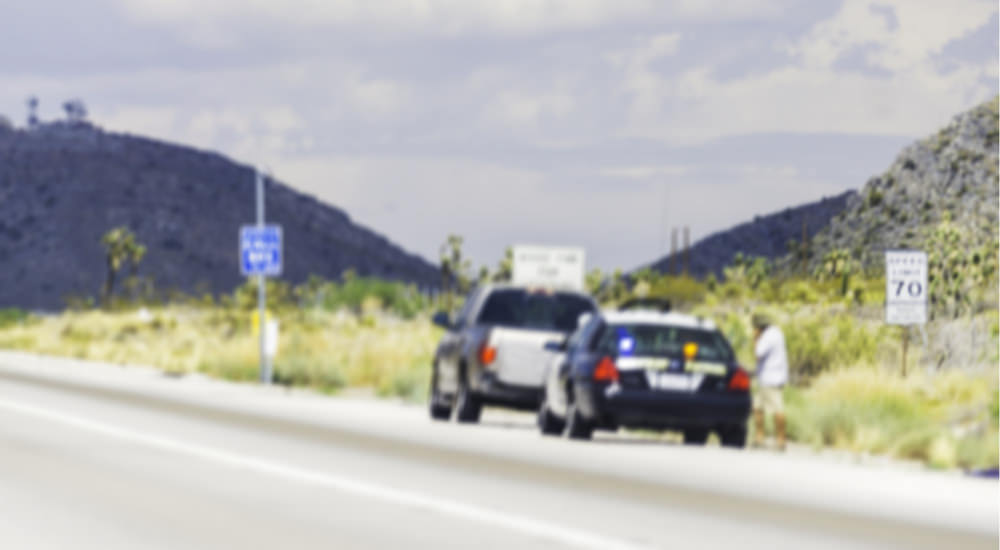 “We are devastated. My children are crying, but we know there’s nothing more we can do.” – “victim” Giovani Jimenez of Fredericksburg, VA

Like her “devastated” hubby—Virginia squatter Wendy Uruchi Contreras, 33—is illegal. Apparently, this menace can’t go from point ‘A’ to point ‘B’ without violating numerous American laws. For her misdeeds, this sauced Spaniard—ironically an immigrant rights activist for CASA—inadvertently turned the spotlight of hypocrisy on herself. Thus, her own undocumented status was exposed. She was arrested last year, pleaded guilty to DUI, and is subsequently being held in custody. Today, her deportation is imminent. Sorry Charlie: too bad, so sad! Welcome to Trump’s America.

Is it any wonder why this lawbreaker couldn’t get the laws of this land to suddenly work for her? After an overlong six-month process (including denied last-ditch appeals), Uruchi is to be repatriated to Madrid forthwith. (Symbolically, an appropriate capper to Donald Trump’s rapid-fire first week as a newly minted law and order president. Happily, like Ronald Reagan, but on steroids!)

Oh, the wailing and gnashing of teeth in casa de Uruchi-Jimenez. One feels a measure of sympathy for their American-born children, Alex, 13, and Lucia, 7. Yet, overriding this consideration is the fact that both parents intentionally flouted our legal immigration process. The couple then chose to procreate. A ripple effect of poor choices, ultimately resulting in this family’s geographic dissolution. Still, the cause—and the fault—remains squarely with them.

Knee-jerk liberals make the contrived argument that America’s immigration laws are draconian: “anti-family unity” or somehow contrary to the “best interests of children”. Well, what if this lead-footed lush had killed someone else’s child? Such an act would permanently—and irrevocably—end another person’s God-given right to exist; shattering that family’s unity. What of the rights of law-abiding citizens—our innocents and their loved ones?

For eight years, golfing ex-president Obama turned a blind eye. Even worse, he abetted the rising body count (exemplified by record-breaking Chicago: the nation’s murder capitol for five years of his presidency). A cause of this disgrace was highlighted in Mr. Trump’s August 2016 speech in Phoenix:

“Since 2013 alone, the Obama administration has allowed 300,000 criminal aliens to return back into United States communities. These are individuals encountered or identified by ICE, but who were not detained or processed for deportation because it wouldn’t have been politically correct.”

So much for longstanding progressive “sympathy” for actual victims of illegals’ crimes like Kate Steinle. Cry baby ideologues make subject-changing excuses for them by demonizing the rest of us as “intolerant”. Therefore, these “do-gooders”—philosophically twisted like pretzels around their own axles—are not to be believed, or trusted. For they are destructive harbingers of leftist chaos: advocating the twin scourges of open borders and illegals’ illusory rights. Indeed, the characteristic defining the polarized Obama years was their subversive efforts to aid the torrent of violence, drugs and lawlessness.

Our democratically-created laws are fair. They have one purpose: to preserve life. Within our sovereign boundaries, they protect men, women—and most of all—children. The heartbreaking number murdered at the hands of this invading underclass is unknown.

In 2002, Uruchi arrived on a 90-day visa waiver program. So, she’s already been a de facto criminal for fifteen years. Moreover, by what right did this speeding drunkard endanger public safety in 2016? Someone with neither legal standing nor moral fiber has no automatic right to reside in our country. Naturally, her brood is exempt from her wrongdoing. They can return here when they reach maturity. As adults and legal citizens, America will graciously extend them the welcome mat.