No Contrition Over the Houston Shooting Incident 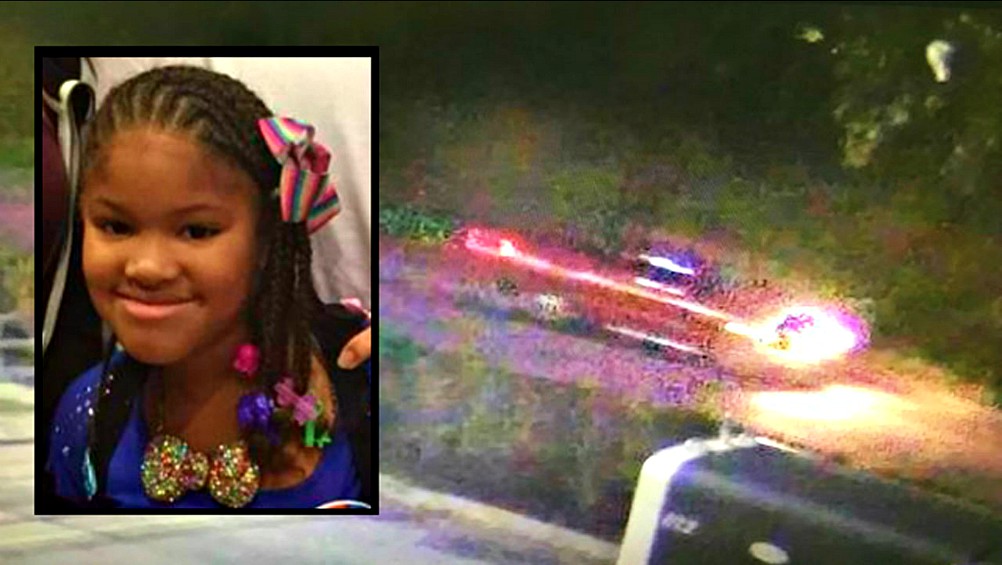 How could they have been so wrong? I mean, for all the supposed “witnesses” to Jazmine Barnes’ seemingly random killing to be 100% wrong is incomprehensive in any other setting and in any other scenario.

What we thought we knew

And by that, I mean days ago, not decades ago.

It was 6:30 A.M. Sunday, December 30, 2018. It was still dark in Houston Texas. LaPorsha Washington drove her four daughters, including 7-year-old Jazmine Barnes, in the family’s silver car to the local Walmart near Houston. Jazmine was seated in the back directly behind her mom.

“Fifteen-year-old Alexis Dilbert, Washington’s oldest daughter, was sitting in the front passenger seat when she noticed a red truck pull up beside their vehicle. She described the driver as a blue-eyed white man wearing a black hoodie and looking sickly. The family, who is black, didn’t give the truck a second thought until it changed lanes, moving around from behind to the driver’s side of Washington’s vehicle and the driver opened fire. Washington was hit by gunfire in her arm. Jazmine was shot in the head and died at the scene.”

Notice that the reporting of the incident is instantly skewed to imply this may have something to do with race. The driver/shooter is a blue-eyed white man and the family is black.

Without knowing any details, why would that be relevant unless the reporter had been inculcated to think this way? If this had been a black shooter, which we now know it was, would the author of this piece have said that the family was black and was shot by a black man?

A composite sketch of a hooded white man was released Thursday, January 3, 2019, and a reward for this “white man” rapidly climbed to $100,000. CNN reported that the sketch was compiled from descriptions given by Jazmine’s mother and three sisters, who were also in the car.

And then black “community” activists got involved and started further promoting the racial hate crime angle.

Interestingly, the mother admitted that “I didn’t see anything but shattered glass and bullets coming toward my car,” yet she claimed that, “This is something that I believe was a hate crime,” and was party to the compiling of the sketch. It seems Ms. Washington is suffering from the same affliction as the reporter and the community activists. If a white person shoots a black, it’s automatically a hate crime.

Texas Congresswoman Sheila Jackson-Lee even called for a federal task force to help find the racist white killer on the loose.

Of course, what we now know changes the entire white on black narrative. We now know it was two black men, the shooter, Eric Black, Jr., and Larry Woodruffe.

A side by side picture of the white suspect looks exactly nothing like the real perpetrator, Black.

Obviously, the men arrested don’t fit the description of multiple witnesses or the sketch. Initially, this fact made it difficult to accept the tip that resulted in these arrests. However, if the confession obtained is reliable, There is likely an explanation for the confusion. pic.twitter.com/8vv1pUqfd0

Has anyone spoken to Sheila since it was discovered that the drive-by shooting was perpetrated by a black man and his black get-away driver?

Well yes, someone did, and Jackson Lee had no regrets. There was no, “I apologize for jumping to the wrong conclusion.” If this had been the other way around – if a black man was accused and the killer turned out to be white, you could bet Sheila would have been contrite. Instead, she just blathered on, deflecting about why it’s important to “engage in the discussion,” of race.

This tragic incident is being chalked up to a simple case of mistaken identity. But it’s much more than that. It’s a sad commentary on the state of race relations in our nation today. And it’s being fueled by leftist identity politics and group-think.

This caustic ideology is being taught to our children so they grow up believing that all blacks are oppressed and all whites are privileged and that any wrong suffered by a black at the hands of a white is, regardless of circumstance, a hate crime.