No Candidate should be Elected to Office without Facing an Opponent 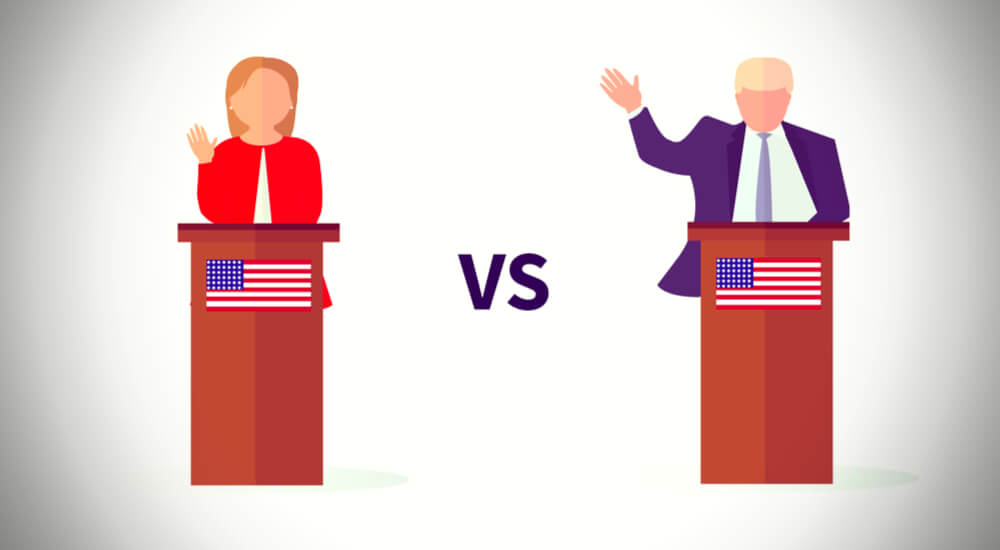 President Donald Trump was elected by voters because he kept promising over and over to “Clean up the Swamp, Cess Pools, Septic Tanks” created by career politicians over many years of telling lies, being corrupt, enriching themselves and lying and denying about the truth each and every time they opened their mouths.

These low life, two faced animals, scumbags are created in every Cross Roads, Village, Town, Hamlet, Cities across America and throughout the world. Their own Mamas had no idea that they were creating such “crooked ego-maniacs”, until they were elected, swore on the Bible to uphold the laws and to he honest and you can bet that they all had full intentions to do so UNTIL THEY, perhaps 10 seconds later understood they had become “experts on anything and anything” except being truthful and doing what ever they had to do in order to keep getting elected election after election.

NO CANDIDATE RUNNING FOR OFFICE IN THE UNITED STATES OF AMERICA SHOULD BE RE-ELECTED TO OFFICE IF THEY DO NOT HAVE A OPPONENT RUNNING AGAINST THEM FOR THE SAME SEAT, POSITION OR OFFICE.

NO CANDIDATE SHOULD GET A FREE RIDE INTO OFFICE FOR ANY REASON.  BOTH THE DEMOCRATIC AND REPUBLICAN EXECUTIVES REFUSE TO BE COMMITTED TO  RECRUITING, FINDING, SEEKING, LOCATING CANDIDATES TO RUN FOR EACH AND EVERY POLITICAL OFFICE IN THE UNITED STATES THAT WOULD BRING HONESTY, INTEGRITY, MORALS AND PRIDE BACK INTO OUR CORRUPT GOVERNMENT IN WASHINGTON, STATE, COUNTY AND LOCAL POLITICS.

The Democrat and Republican Executives thoughts on Leadership  have been the same for the last 50+ years….”To have Career Politicians whose whole agenda is simply based upon corruption, Lie and Deny, Steal, Rape Taxpayers and promise the same total BS at each and every election time after time and do absolutely nothing to earn the trust of Voters because they are to stupid to understand how both parties are screwing them and they actually believe our lies and agenda. Example…..look at the number of Career Politicians in both parties and how they keep returning.

People…Can you now understand this theory of how Career Politicians keep getting sent back to shaft you over and over while laughing at your being special stupid.

Wake Up, get off your butts, Run For Office, Make a Difference to you, your family and America.  Clean up our Government and remove all Career Politicians in 2018.