The NFL Nixes Another Good Deed 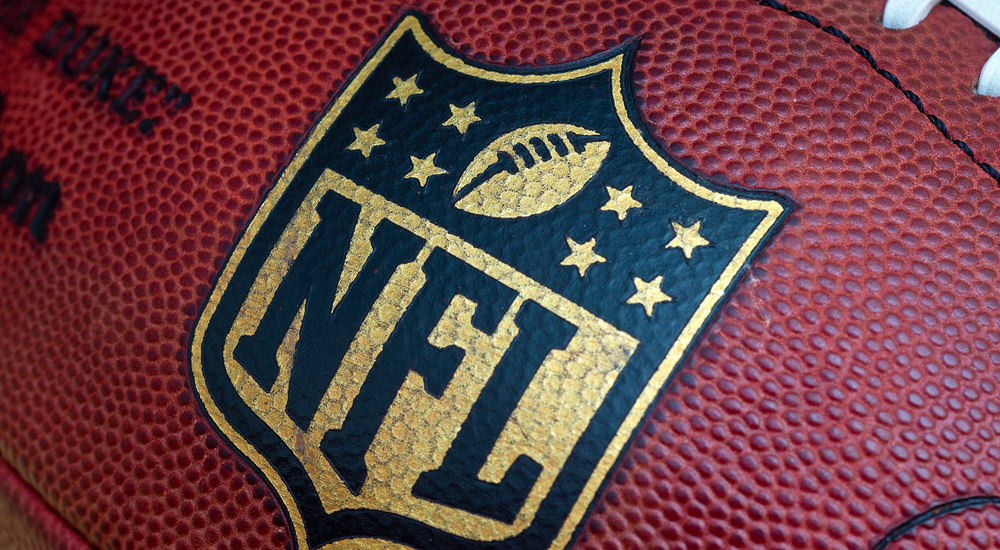 The National Football League has made the headlines recently. Unfortunately, not for the right reasons.

This weekend was the kickoff of the 2016 NFL season. Being that it long-ago supplanted baseball as America’s pastime, one would expect it to be in the news – that and fantasy football has become a nationwide obsession.

Yet it is the ridiculous antics of a few players which have stolen the headlines. It’s well known what the San Francisco quarterback did during the preseason. By sitting or taking a knee during the pregame national anthem, he has injected politics into the NFL. Since then, a few others have followed suit, claiming they too are taking a stand (or a seat, or a knee) against racism and oppression in America – the pet cause of charlatans and race-hustlers.

And for the antics that detract from the game we love, the NFL does nothing and says little – no fines, no game suspensions – nothing. We all know these fools have every right to protest and support their phony cause – and to that I am in full agreement.

The NFL is a private enterprise and can make whatever rules they wish, complete with arbitrary enforcement – as most punishments NFL Commissioner Roger Goodell doles out. He could fine or suspend Kapernick or these other dopes for conduct unbecoming or detrimental. But he won’t, because of the race issue.

It’s an odd juxtaposition that he allows the negative and divisive to occur, but refuses requests for anything the fans and Americans would see as a positive.

First it was the refusal to allow the Dallas Cowboys to place a simple sticker on their helmets in honor and support of the Dallas Police Department, who as you recall, were the victims of a mass killing of five of their own.

Goodell said no to that. If any player attempted to wear it anyway, he would face a stiff fine.

Now the latest news concerns Tennessee Titans linebacker, Avery Williamson, who had a pair of his Nike cleats modified by True Blue Customs. He intended to wear them yesterday in the first game of the season, which just happened to fall on September 11.

“True Blue Customs has posted a picture of the star-spangled cleats on Instagram. The shoe was mostly painted blue with white stars. The Nike ‘swoosh’ logo is painted in red and white stripes. On the back of the cleats is the date 9-11-01 with the message ‘Never Forget.’ An outline of the twin Towers stands in for the 11.”

Williamson who has/had members of his family in the Armed Forces said he wanted to wear them in honor of our fallen heroes and those who died that day. He needed permission from King Roger, but doubted it would be forthcoming, as “former Panthers cornerback Josh Norman [now with the Redskins] was fined $5000 by the league last year for wearing patriotic cleats.”

Last Friday, the league nixed the request. Rather than pull a “Black Lives Matter” stunt, Williamson said: “I don’t want to draw negative attention, so I’m just going to focus on playing the game. Once I heard from them, I didn’t even try to argue anything. I just left it alone. I didn’t want to press the issue.” That’s a man with some class.

The cops in New York and New Jersey caught wind of the situation and stepped up. Both the New York Port Authority Police Benevolent Association and their counterparts in New Jersey stated that they, “are offering to pay any reasonable fine levied by the NFL if Avery chooses to wear the 9/11 cleats.”

I understand the league’s perspective on this. They don’t want uniforms looking like billboards, but the optics of these incidences are just plain bad. Punish those, or threaten to do so, who wish to honor our country and our heroes and yet allow idiots like Kapernick and Broncos linebacker Brandon Marshall, who recently joined the anti-oppression parade, to get off with hardly a mention from the league.