The NFL has Allowed a Lawless Precedent to be Set 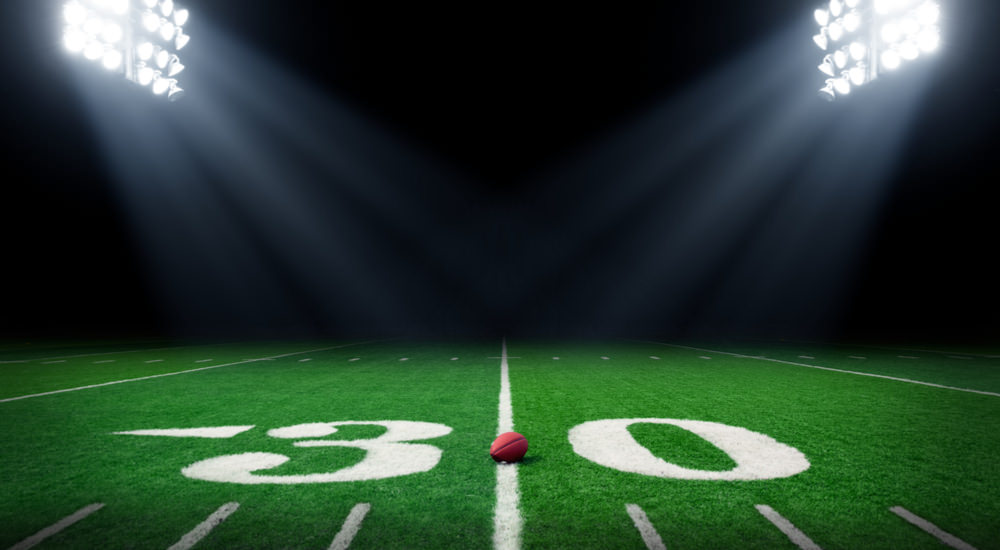 The NFL social justice protest crap is completely phony. It’s the same virtue signaling we see from leftists all over the world. And

at this point, the silly grade school stunt is solely being driven by peer-pressure.

If you’re black and don’t protest, you’re an Uncle Tom. You’re not down with the struggle. If you’re white and don’t participate, or at least sympathize with those who do – you’re a racist Trump supporter. These are the only two boxes available to be checked.

So what are these geniuses protesting anyway? Colin Kaepernick, the NFL originator, began kneeling to protest police brutality. Standing up to police brutality has been adopted and included in the list of demands of the 10 page extortion memo drafted by four players to the league.

May I ask where these players have been? Is police brutality a new thing ushered in over the last few years? No it is not. It’s no bigger a problem than it ever was.

And how do I know this? I know this because if it were, leftist news sites like CNN would be falling all over themselves to report it.

Instead CNN wrote that, “It feels like every week, a name is added to the list: another man, often black and unarmed, has died at the hands of police. The headlines make it feel as if the country is experiencing an unprecedented wave of police violence, but experts say that isn’t the case. We’re just seeing more mainstream media coverage…”

And indeed we are. Virtually everyone is walking around with a high definition video camera in their hand, ready to capture white cops in the act – either live or with just a short delay. Not much is missed anymore, which is why it seems like everything is amplified – in both the frequency and the impropriety of police altercations.

Speaking of brutality aimed at blacks – there is no more violent act then forcibly aborting a baby. Overwhelmingly a disproportionate amount of children aborted every year are black. Worse – the lion’s share of Planned Parenthood proprietors are white – and their job is to disproportionately kill blacks. Not accidentally or in self-defense, but calculated and premeditated. Where aren’t the sideline protests of these brutalized black children? But I digress.

Rules are made to maintain order in society. What kind of society would we have if the rules could just be broken without consequence? The NFL has lots of rules to maintain order. So many that they need two rulebooks to cover them. One is the League Rulebook, which covers on-field issues. The other is the NFL Game Operations Manual, which covers everything else. The National Anthem is not mentioned, as has been reported, in “A62-63 of the NFL League Rulebook.” It is covered in the operations manual.

According to an NFL spokesperson, “The National Anthem must be played prior to every NFL game, and all players must be on the sideline for the National Anthem. During the National Anthem, players on the field and bench area should stand at attention, face the flag, hold helmets in their left hand, and refrain from talking. The home team should ensure that the American flag is in good condition. It should be pointed out to players and coaches that we continue to be judged by the public in this area of respect for the flag and our country. Failure to be on the field by the start of the National Anthem may result in discipline, such as fines, suspensions, and/or the forfeiture of draft choice(s) for violations of the above, including first offenses.”

Personally I couldn’t care less if they sit, kneel or stand on their heads. I just tune them out or turn the channel until the game starts. This grade-school nonsense doesn’t affect my love of country in the least. It doesn’t even really anger me. What does is the league’s politically correct double standard and willingness to be bullied by these “protesters,” just because of their race. The NFL may come to regret their decision to “look away,” as a lawless precedent has now been set.

And if you really want to see some race-baiting, over-the-top protesting – wait until basketball season begins.