Trump is Turning the RNC into a Reality Show 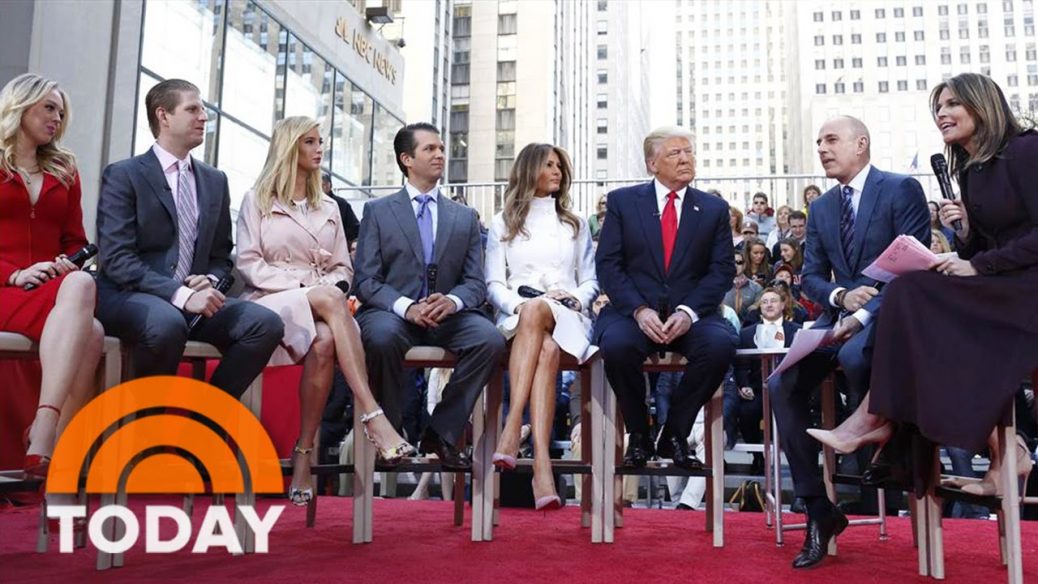 Donald believes that the convention is a reality television roast and not a convention of great future leaders of the Republican Party. The list makes one ill to even think that this is what the GOP has become, nothing more than a Barnum and Bailey side show carnival for Donald Trump:

So while one would expect a group of speakers who would bring substance, strength, Conservative values, and strength in America, we see very little of that with only seeing true Conservatives like Ted Cruz, Joni Ernst, and Gov. Scott Walker. We see no Marco Rubio, Jeb Bush, or any of the other competing candidates throughout the process. This shows that Trump, though talks the talk, cannot walk the walk to bringing factions together. While Trump has called Mitt Romney a loser, Romney has a huge following and is well respected within the Conservative movement. Again, Trump cannot close the deal.

The Convention is an opportunity to highlight the up and coming, create unity, and bring the greatest leaders together. Trump is doing none of this, and in return, he is going to destroy the two great leaders, Ted Cruz and Scott Walker by having them speak during his convention, which in turn, they will lose much of their credibility with their supporters. Trump, again is clearing the way for the Liberals to win not only in 2016 but for many years to come……

So come ye come ye to the greatest comedy ever to take place on the stage of a political party. No charge, just the ability to laugh on cue, eat popcorn and feel as though you need to wash often from the stench of a sickening Republican party that will be dead the week after this convention if Trump walks out as the candidate.