The Next Wave of Terror: Economic Jihad 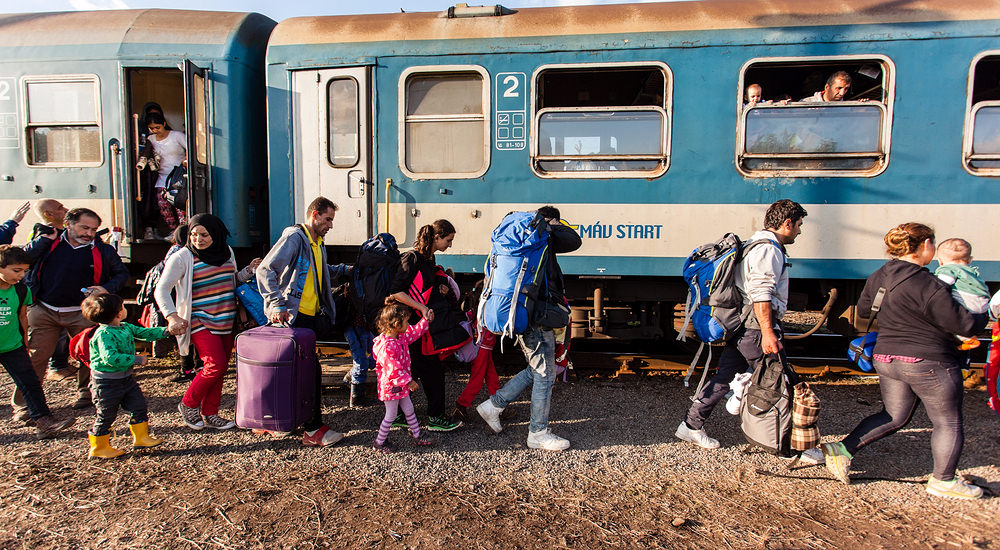 When we think of the words terror, terrorist and terrorism, the thing that most often comes to mind is horrific loss of life and destruction of property and actually, property comes in distance second, as it should. Unless it is some ancient monument or structure, that once it is destroyed, it is gone for good – property can always be reclaimed and rebuilt.

But what about livelihood? When a terrorist attack occurs, we never discuss the potential economic effect it may have.

Naturally economic terrorism has no place being discussed in the same breath as death or injury, but don’t for a moment think that groups like ISIS, al-Qaeda, et. al. aren’t conscious of it. They surely are.

Why does ISIS have a cyber-jihad division? Is it to protect their bank accounts, better secure emails and make snazzy websites? Of course not. They’ve had plans to infiltrate various countries infrastructure networks since their inception. They and we, at least our intelligence community, know a cyber-attack on our power grid, water supply and communications could be devastating to a city or the nation.

Yet economic terror doesn’t have to be the result of a large-scale, coordinated master plan. It can simply come from a lone Islamist gunman.

The Riu Imperial Marhaba hotel is an upscale luxury resort in Tunisia. The massive, sprawling beachfront complex sits on the shores of the Mediterranean Sea and is a popular vacation destination for Europeans – especially Brits. The area attracts many millions each year. It all ended on June 26, 2015. You may recall it, as many videos and stills instantly went viral.

It was midday when a lone ISIS gunman stepped onto the resort’s beach, his AK-47 (not AR-15) hidden in a beach umbrella. Seifeddine Rezgui Yahoubi was trained at a terror camp in Libya, the same camp that trained the British ISIS fighter, Jihadi John. It was then back to his home country of Tunisia to terrorize resort guests.

He began by shooting people as they lay on the beach chairs. Many were older British retirees, who were unable to move quickly enough to avoid the carnage. Calmly walking and laughing all the while, he next headed to the resorts large pool area where continued laughing and shooting. Rezgui then headed to the resorts reception area, shooting and tossing hand grenades. According to eye-witnesses, he never once ran and never seemed concerned with escape or evasion.

The whole grizzly episode took no more than 30 minutes.

“By around 12:30pm local time he headed for back streets behind the hotel but armed police were now chasing him. A local builder threw a pile of tiles down on his head and ducked for cover. Rezgui started firing wildly as police shot back. Tourists sheltered in shops as the gun fight continued before the terrorist was finally shot dead. Rezgui, 23, murdered 38 people but he could have killed many more, police discovered after searching his body. An un-exploded bomb was found on his person – with the detonator just inches away from his body,” the Daily Mail reported.

30 minutes – one terrorist – that’s all it took. Now, one year later and the massive resort, once bustling with tourists, is a ghost town – and it’s not just the Imperial Marhaba. One third of area hotels have already been shuttered.

The death toll was 38 – 30 of whom were from England – much less than Orlando – but tourists are now afraid to go back and it’s been impossible to attract new clientele.

Looking at the resort today reminds me of an episode of life after people. It really is empty. Pools drained, rooms locked up, furniture covered and not a soul around. From the look of things, tourism in Tunisia is coming back anytime soon.

It’s devastated the local economy and there will be a ripple effect felt by the entire nation. And don’t think the terrorist haven’t noticed. All this accomplished by one lone ISIS nut-job. It may not have been his or ISIS’s original intent, but believe me, they’ve noticed the fallout and repeating the scenario would be relatively easy.

Pick a resort area in America – Myrtle Beach, Daytona, South Beach. Imagine this happening there and the fallout for the economy, both short and long term. Given the choice, would you take your family back to one these resort areas, or just find another?

Economic jihad is very real and can be a very effective tool against the West. The effect it has already had on Tunisia is overwhelming and likely to get worse.