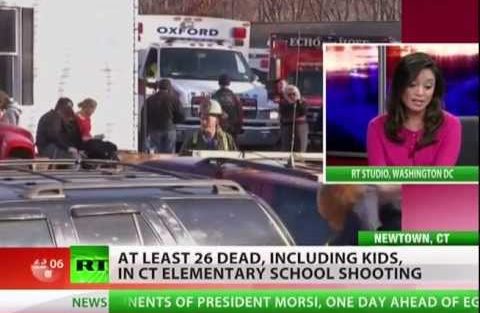 Newtown, Ct. has unveiled a brand new Sandy Hook elementary school to replace the school made famous by the mass shooting in 2012. The new school is a magnificently designed piece of architecture, which has not a think to do with teaching little children to read and write. It is said to warm and inviting but has the security of a super-max prison.

The DNC and the Democrat Congressional Campaign Committee (DCCC) had their emails hacked, apparently by the Ruskies. WikiLeaks has published them, showing the world what we’ve been saying about the Democrats for years – they are despicable human beings from top to bottom. As it turns out, it all may have been prevented. Listen to find out how.