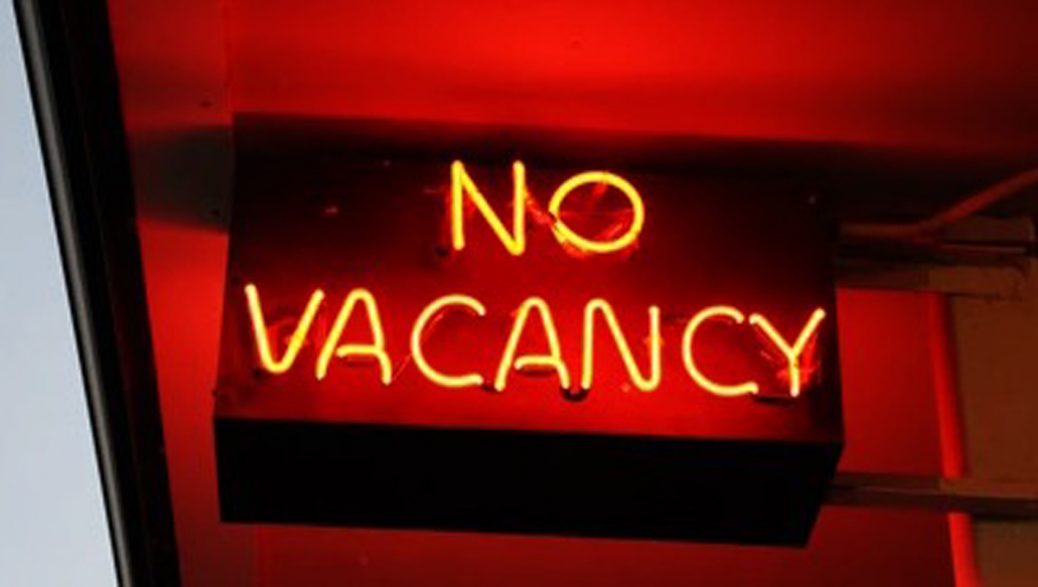 New Yorkers in Palm Beach, Florida, got a rude welcoming when they found letters on their cars telling them not to stay in the Sunshine State if they intend to bring their “woke” Democrat garbage along with them.

According to the New York Post, a number of cars with New York license plates had the scolding letters left on their windshields at the ritzy Seaside Enclave in Santa Rosa Beach.

“If you are one of those ‘woke’ people — leave Florida. You will be happier elsewhere, as will we,” the letter reportedly read.

Some of the whiny New Yorkers called the police, but were told that no crime was committed by the letter writer.

Over the weekend, some residents whose cars carry New York license plates came across the notices placed on their windows urging them to leave Florida if they are 'woke.'
https://t.co/Inl45QQx5D

“Residents were concerned about the lack of civility and respect for personal property. We understood that concern and that’s why we started to look into the matter, but we determined … it was non-criminal in nature,” Capt. William Rothrock of the Palm Beach Police Department told the media.

“As uncivil as it may be and not characteristic of our community, it is not a crime,” the capt. added.

Whoever wrote the letter is exactly right. These Democrats destroy their home states by voting for disastrous, anti-American Democrat policies, then, when their votes have thoroughly destroyed their state, they flee to a Republican-led state and once again begin voting for the same stupid, destructive policies that destroyed their original home.