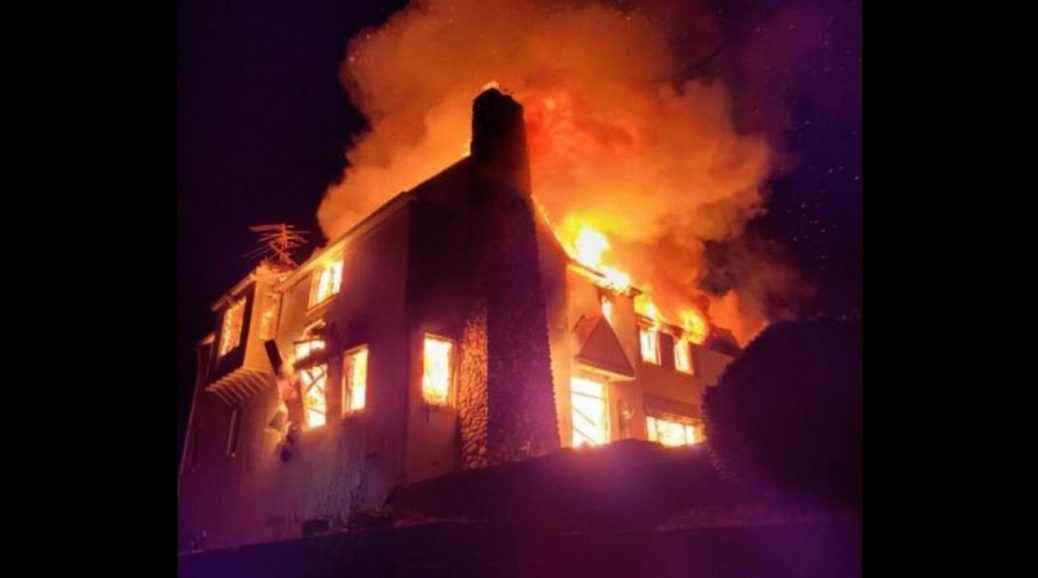 The Twin Park North West apartment building in the Bronx went up in flames on Jan. 9 killing 17, but the fire could have been avoided if the building had been inspected on schedule, a report says.

But the inspection was never conducted because the Big Apple let its obsession with the coronavirus run amuck.

Oren Barzilay, president of Local 2507 – a union representing EMTs and FDNY inspectors said the fire need not have happened.

Ninety fire inspectors out of New York City’s 450 were reassigned from their usual duties to assist the city as it grappled with a staggering spike in COVID infections and deaths.

An FDNY spokesperson confirmed to DailyMail.com that some inspectors had indeed been diverted to COVID-related tasks, but said the building did not have operational issues at the time of the fire that would have fallen under the department’s responsibility.

An inspection of the apartment complex was conducted in mid-January and the standpipe system was found to be working properly.

Barzilay said fire inspectors would have likely flagged the malfunctioning self-closing doors that allowed the fire to spread throughout the building, causing eight children and nine adults to die of smoke inhalation.

“I’m blaming the previous administration for not thinking it through,” Barzilay told the New York Daily News.

The fire was started by a faulty space heater in one of the apartments. But because the building’s safety systems weren’t working, the fatalities were caused by smoke inhalation.

Could this fire have been avoided with a timely inspection. Probably.

But one thing is sure, reassigning city workers to pointless COVID duties put New Yorkers in danger.