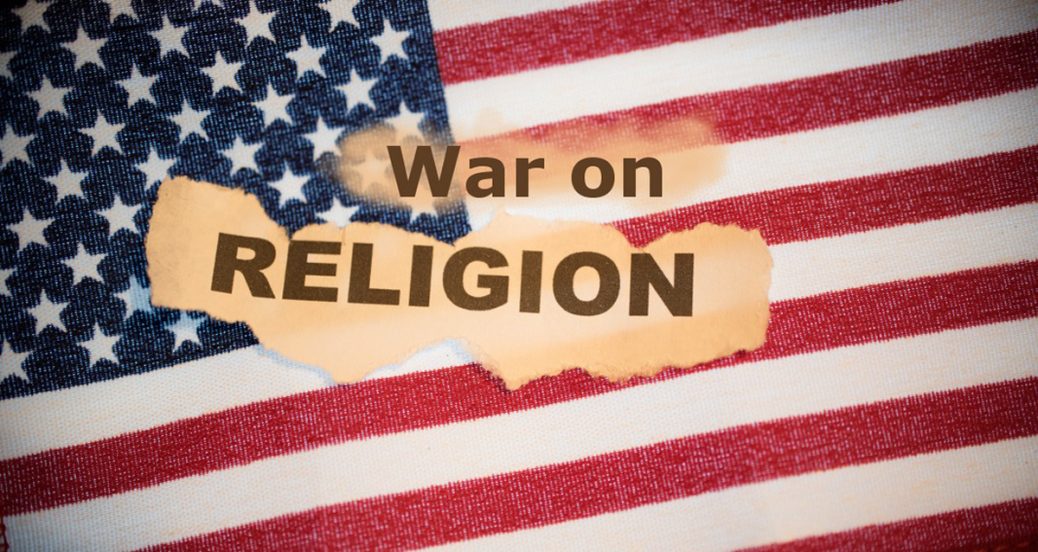 The New York Times pushed out an op-ed as Easter weekend began that proposes to eliminate a belief in God.

In his piece entitled, “In This Time of War, I Propose We Give Up God,” author Shalom Auslander claims that God is responsible for “war and violence” and for “oppression and suffering,” and says he hopes people will stop talking about God.

A bitter, ex-Jew, Auslander said that God should be put up on charges, not celebrated:

God, it seems, paints with a wide brush. He paints with a roller. In Egypt, said our rabbi, he even killed first-born cattle. He killed cows. If he were mortal, the God of Jews, Christians and Muslims would be dragged to The Hague. And yet we praise him. We emulate him. We implore our children to be like him.

Auslander goes on say that he hopes the war in Ukraine will convince everyone to give up religion.

Perhaps now, as missiles rain down and the dead are discovered in mass graves, is a good time to stop emulating this hateful God. Perhaps we can stop extolling his brutality. Perhaps now is a good time to teach our children to pass over God — to be as unlike him as possible.

This creep concludes his hateful screed saying, “Killing gods is an idea I can get behind.”

This is what the Christian-hating Times thinks people should be reading at Easter.