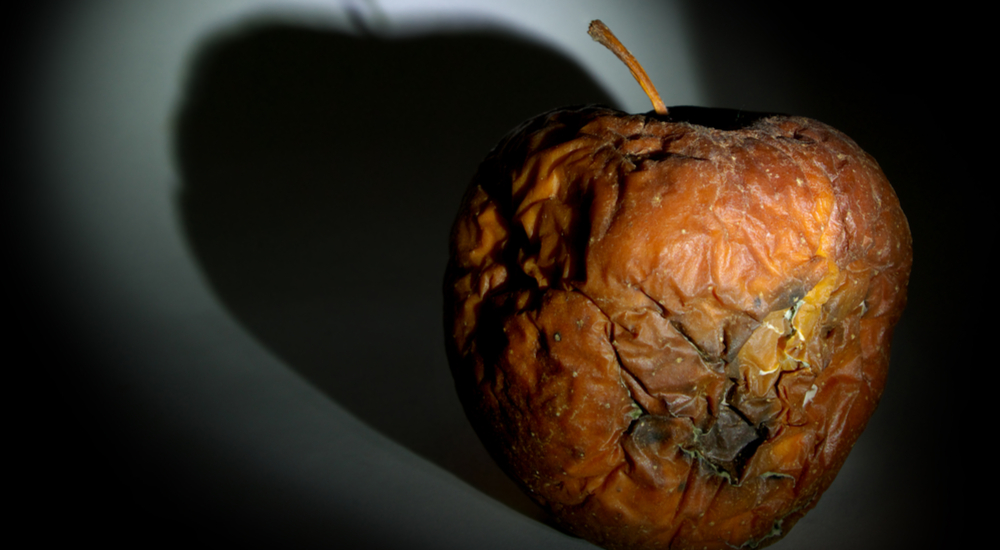 I used to live in New York. No not Manhattan or the Bronx but New York a bit further up north of the Rotten Apple. In fact, I spent all but 2 of my public school years living in New York. Of course, I didn’t just live there I was a New Yorker. It didn’t matter that the New York Giants weren’t going to the playoffs much less the Super Bowl when we watched football on TV we watched the Giants (sometimes Green Bay) and we rooted for the Giants. My memory as a child tells me they lost every game but of course, that couldn’t possibly be true. Every other year we went to the Big City for various reason but most often to pick my grandmother up at the Lufthansa terminal at Kennedy Airport. The point is, I and my whole family were New Yorkers and proud of it. I’m pretty sure all, not just some of my neighbors felt the same way.

Like so many other families of my time my parents divorced when I was a teenager and at the end of 1976, my mother and brothers and sister moved to Florida. Talk about a culture shock it was like being in another country. The kind you wanted to go on vacation to but not live in. I’ve only been back to New York the land I loved 3 or 4 times since then. I must say that of all the things that have slipped through my hands in my life, I miss the Adirondack Mountains most of all. However, it must be noted that at present I am glad I live in Florida and to me, it is New York that has become the place I’d go to on vacation but not to live.

People have a very romantic view of New York City and much of that has to do with Frank Sinatra’s theme from “New York, New York” which was followed up several years later with “Empire State of Mind” sung by Alisha Keys. It is also a city of attractions like the statue of George H. Cohan in Times Square, The Empire State Building, and the Statue of Liberty. Did I mention the Presidents ice skating rink? If you wanna party New York City is definitely the place to be and there is nothing like riding those subways at 3 am 5 sheets in the wind. New York City has nice window dressing but that is all it is.

Since I was a kid New York City has been a shithole that leeches off the rest of the state. New Yorkers pay one of the highest tax rates in the nation and given the number of potholes it’s all going to support a corrupt city that would strip the nation of its first and second amendments, elect an idiot socialist like Alexandria Ocasio-Cortez, and would allow women to murder their children right up until the moment of birth. New York was pretty bad when I was a kid and it looked bad too. Today it looks a lot better but the evils are a lot worse.

When I was a kid if one of our own New Yorkers had ever been elected as president the entire state would have rallied around him. We’d had some pretty bad politicians so he wouldn’t have had to be a perfect man to garner that kind of support. Bear in mind much of the Revolutionary wars were fought in New York and during America’s Bicentennial celebration, New York State was awash in locals enacting battles and lifestyles of the 18th century. Much like the Jas. Townsend Co. videos on YouTube but on a much grander scale. New York was once a very patriotic place to live.

What the hell happened to the state I loved? As I circle the drain and my life winds down to a close I often find myself thinking that I should go back home one more time before I go. But I think I won’t be doing that. It is hard enough for me to look at New York in disappointment from a distance now. That is depressing enough without having to see it up close and see what these people who put up with it have become. So instead of wasting a lot of money on travel expenses and lodgings I’ll just close my eyes and think back on a New York that once was.

To the New York I once knew … rest in peace. You are sorely missed.