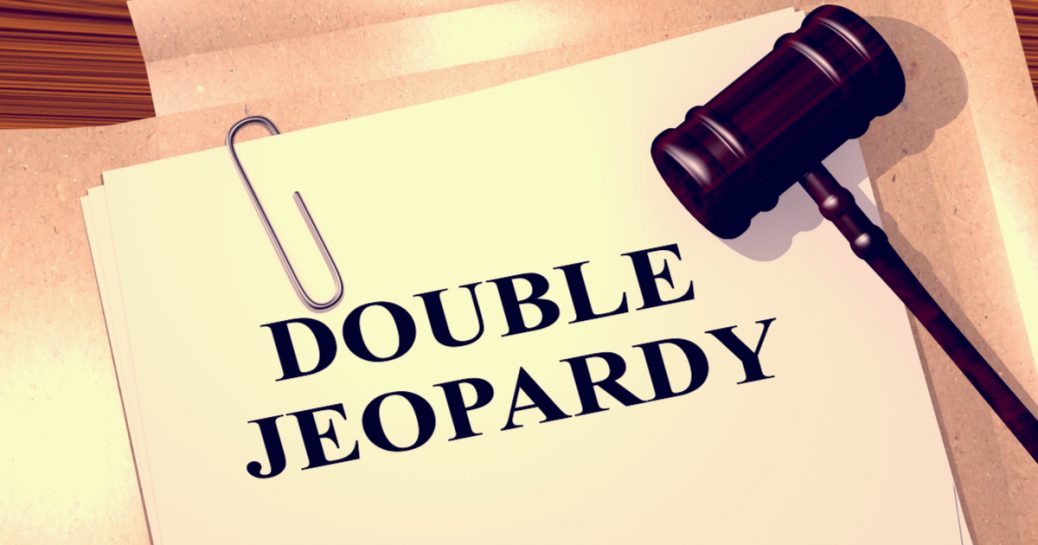 As I’ve stated numerous times – I am not a judge, a lawyer or a Constitutional scholar, but I can read. I do know that the United States Constitution is the guide book or rule book for the national or federal government. The document defines the specific powers and duties of the federal government. It is therefore “…the supreme Law of the Land…” (Article VI, Clause 2, U.S. Constitution)

And as it states in the Tenth Amendment: “The powers not delegated to the United States by the Constitution, nor prohibited by it to the States, are reserved to the States respectively, or the people.”

Combining the Tenth Amendment with Article VI, Clause 2, gives us a very clear picture of the preeminence of the United States Constitution over State Constitutions.

In other words, if something is specified in the U.S. Constitution as a duty, power or responsibility of the federal government, it will overrule any article or amendment or law in any State Constitution. And if something is not, see the Tenth Amendment.

So when I read in the Daily Wire that, “after news broke that President Trump had pardoned Dinesh D’Souza for his campaign finance violations, the New York Attorney General’s office immediately tweeted out that they’d like to pass a state law to unjustifiably jail those who had been pardoned for federal crimes,” I was naturally confused.

First it was Sheriff Joe Arpaio.

Then it was Scooter Libby.

We can’t afford to wait to see who will be next. Lawmakers must act now to close New York’s double jeopardy loophole. pic.twitter.com/nF5wTUGSjf

Never mind that D’Souza was railroaded. That doesn’t much matter to this case any longer. The fact is that President Trump has full authority under Article II, Section 2, Clause 1 of the Constitution to, “grant Reprieves and Pardons for Offenses against the United States, except in Cases of Impeachment.”

No where does it specify how many can be granted, or when he must.

The president granted Dinesh a full pardon, not a commutation, which means the entire offense D’Souza was convicted of is wiped clean.

This leads us to yet another Amendment to the Constitution, the Fifth, which states that no person, “be subject for the same offence to be twice put in jeopardy of life or limb…”

It’s commonly known as the “double jeopardy” clause and simply means that one cannot be tried for the same crime twice. I know this and I’m sure you do also. So how is it that New York Attorney General Barbara Underwood seemingly does not?

Now granted, the 73 year old AG Underwood, who is hailed as New York’s first female Attorney General, assumed the office less that a month ago (May, 8, 2018), but still, she graduated from Radcliffe College and the prestigious Georgetown Law School.

So is it proper for me to ask just what exactly they have been teaching at Georgetown law, because it at least appears to not be the Constitution.

According to every fact I presented, it is utterly immaterial for, “Lawmakers to close New York’s double jeopardy loophole.” It just wouldn’t matter. Once pardoned, D’Souza simply cannot be tried for his supposed offense twice – period.

As Ben Shapiro writes: “It’s rare to see the partisan hackery of a supposedly non-political office exposed in this way. But it’s not shocking. It merely reminds us that our instruments of judicial law enforcement are subject to political bias in radical ways.”

And I’ll go one better. It’s obvious the New York AG is afflicted with Trump Derangement, as are her federal compatriots. But I have to wonder if she really doesn’t understand the U.S. Constitution, or, like so many other radicals, simply doesn’t care.