The New World of Politics: Magic Tricks and Lies 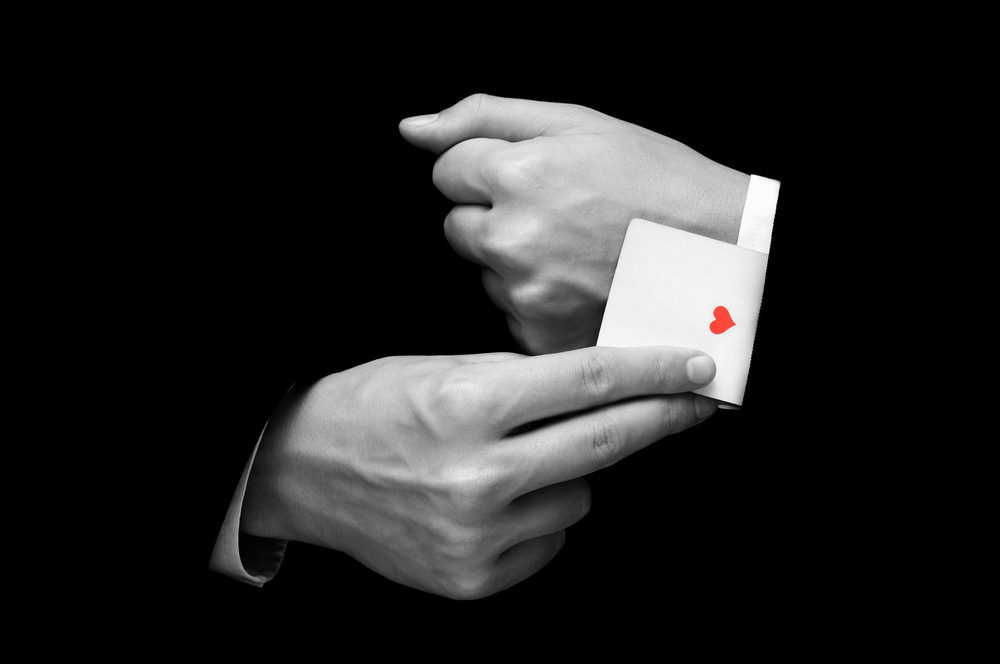 We the people know unequivocally there are no boundaries politics as we know it today. We have a person, a person known for corruption, lying, selling out the United States to foreign countries believe to be allies of the United States. He has lied to Congress, she has lied to the the FBI, all the time telling herself she is being truthful with the American people. The corruption this woman is involved in growing more and more insane with each passing day.

The thing about the situation that further befuddles me is why the American people tolerate this kind of behavior from a person running for the highest office in the land. Are they so blind and so mute to the facts that are all over the news networks each day.

Donald J. Trump is a successful business man and it is clear he knows how to take care of business. He knows the laws, the means for turning a profit and is an out spoken man with plain talk and no excuses. People, we are not electing a preacher, we had the chance with Mr. Huckibe. We are not electing a pope, a deacon, we are electing a man that has proven himself time and time over that he knows how to lead. He might not be the most moral man on earth, however, find me one, or a woman, as for that matter, that has not said and done things in the past they are not proud of and as years come, most learn from those mistakes. The difference is a person that makes the mistakes, should make sure not to make the same mistake again.
Hillary Clinton is a person, along with her husband, Bill, that I have personally dealt with in the past. Remember Whitewater, the project on the White River in Arkansas? My company was contracted to move material from the project. I have not gotten paid to this day. They told us, the contractors, the project was bankrupt and we would not be getting the money owed due to the project being a failure. My equipment ran Arkansas during Bill’s tenure as Governor. While he was governor, he enacted the Arkansas wheel tax on all trucks running through the state; $183.00 across plus one gallon of diesel per each four miles, same for return trip. I had my trucks drive around Arkansas. When the supreme court ruled the axle tax illegal, Bill was ordered to return to the trucking industry, $53,000,000. Again Bill, along with his wife, Hillary, said the money was not in the state’s bank account. Could not be accounted for. These people are experts at taking money that does not belong to them and making it disappear.

Hillary could not pass the Washington DC Bar exam, so she conned Bill into buying a 28 acre farm near Lafayette, Arkansas, marring her in the deal. He arranged for her to pass the Arkansas Bar exam, then gave her a job working for the law firm he was a partner in, because no one wanted to hire her. She did not know the law well enough.
She worked for the BlackPanthers doing their dirty work and sucking up the job and to move up in the political world. It worked.
Think, people, do we want a liar, thief and One World Order advocate, communist, woman hater in the white house or a man that has proven his leadership and owns a business that demonstrates good business practices and loves God, and family, or someone that lies, not knowing the deference between a lie and the truth.
Please do not listen to the lies and all the Corrupt media propaganda.NBC and CBS must be stopped. They are an insult to journalism. Lester should be stripped of all credentials and run out of broadcast! Vote for leadership and a person that will lead, for the people and uphold the constitution of this great Nation!!!