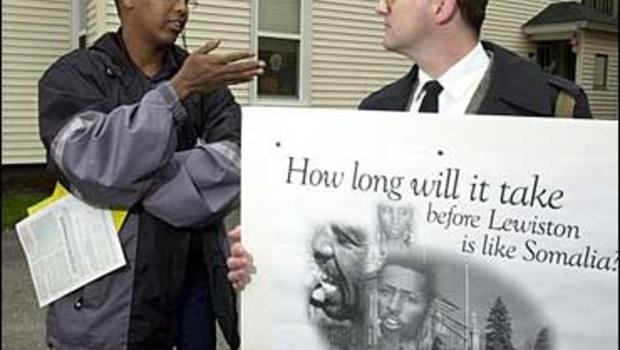 Under new direction and evidently with a new sense of purpose given to them by the President, the Immigration and Customs Enforcement Agency (ICE) have been tasked with removing over 4,000 Somali illegal immigrants. In an interview with the Somalian ambassador, Somalia has been notified that ICE has identified ” at least 4,000, with the vast majority not being currently held in immigration detention centers.”.

During his interview, the Somalian ambassador said “during Obama’s last two years in office, only 170 Somalis were deported for either committing crimes or having their asylum requests rejected. The Trump Administration is expected to double that number within a month.”

This interview straight from the Somali government validates reports of increased ICE activity over the last 30 days including over 80 arrests of illegal immigrants with ties to various Latino crime organizations, particularly MS-13. President Trump is making good on yet another campaign promise as he has clearly instructed the immigration authorities to do what they had been inhibited from doing under Comrade Obama’s administration – keeping our country safe from those who have entered it illegally by returning them to their own country.