New Sheriff at the FCC Will Undo Net Neutrality 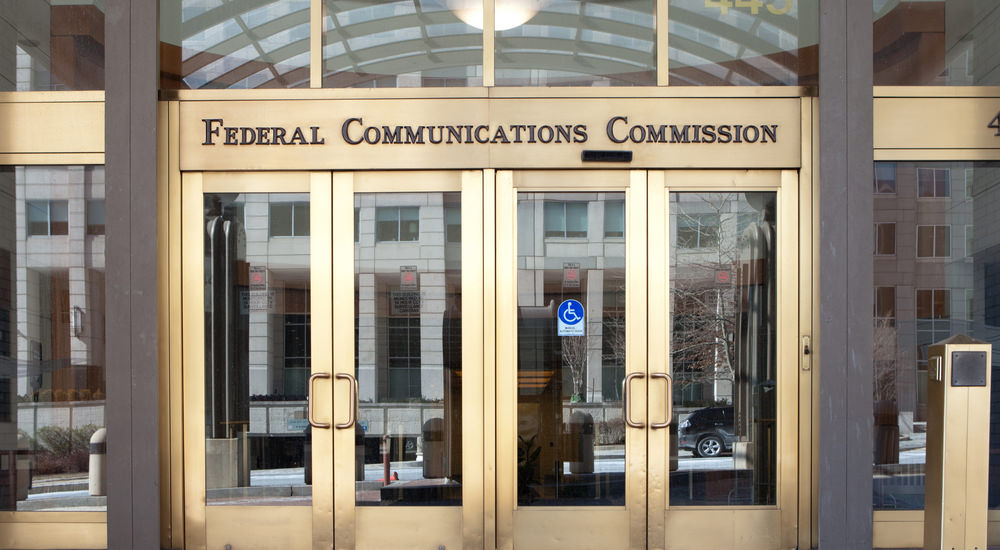 Free speech has been on the lips of many these days. In conservative circles, it has usurped most other news. To some extent it should, for without it, where would we be?

Of the many free speech issues, none has received more press than has the UC Berkeley vs. Anne Coulter flap. This issue goes to heart of free speech and the Constitution.

While the issue of Anne Coulter’s right to speak at Berkeley and her guaranteed safety is an important one, a recent Trump appointment that may affect all our free speech should be getting a lot more press than the college speaking circuit.

While everyone has been busy with ObamaCare, tax cuts and World War III and Anne Coulter, President Trump, without much fanfare, has appointed a man who will have the authority to reaffirm our First Amendment right of free speech/expression. This, my friends, is a big f***ing deal, as Joe Biden would say.

Ajit Pai has been the only reasonable voice in the swamp of big government authoritarianism at the Federal Communications Commission (FCC) for years. The statists at the FCC are no different from the statists in all the other departments of the federal government. They believe it is their duty to control the flow of everything from goods and services to information. Pai disagrees.

Ajit Pai is a champion of free and unencumbered speech, which is why President Trump should be congratulated for appointing him to head the FCC. You think things were tense at Justice when Sessions came aboard? Just imagine what the jackboots at the FCC think of this appointment – someone who actually believes that the government shouldn’t control the flow of information.

In 2014, the HuffPo reported that Pai, who was one of three commissioners, had the nerve to complain publically, “that the FCC would be conducting a ‘Multi-Market Study of Critical Information Needs’ (CIN) to question radio and TV reporters and editors

about how they determine which stories to run and which not to run. The study would also ask about ‘perceived station bias’ and ‘perceived responsiveness to underserved populations.’

The object of the “exercise” was to be the basis for Obama’s push for net neutrality, not only of over the air broadcasts, but also extending enforcement of the internet – the last bastion of true free speech. The eventually of this “study” was to reclassify the internet as a utility so the government, for the sake of “diversity” and “public interest,” could control its contents and therefore pick winners and losers. Naturally, we conservatives would be the losers.

And sure enough, as IBD writes, “The FCC imposed ‘net neutrality’ rules on the internet in February 2015. The argument made by [leftist] consumer groups and some industry players was that — without federal intervention — internet service providers would treat traffic differently, charging more for those who seek to get in the fast lane.”

The FCC now had “virtually unlimited powers to regulate internet rates, impose fees and require businesses to get approval for a wide range of business decisions.”

But there is now a new sheriff at the FCC, and the new sheriff intends to undo the entirety of the Obama overreach. He will be fought every step of way by the same leftist cabal which originally initiated the rules, but Pai is tough enough to take any road blocks they throw at him. Unlike some on the right, don’t expect Pai to shy away from a fight.