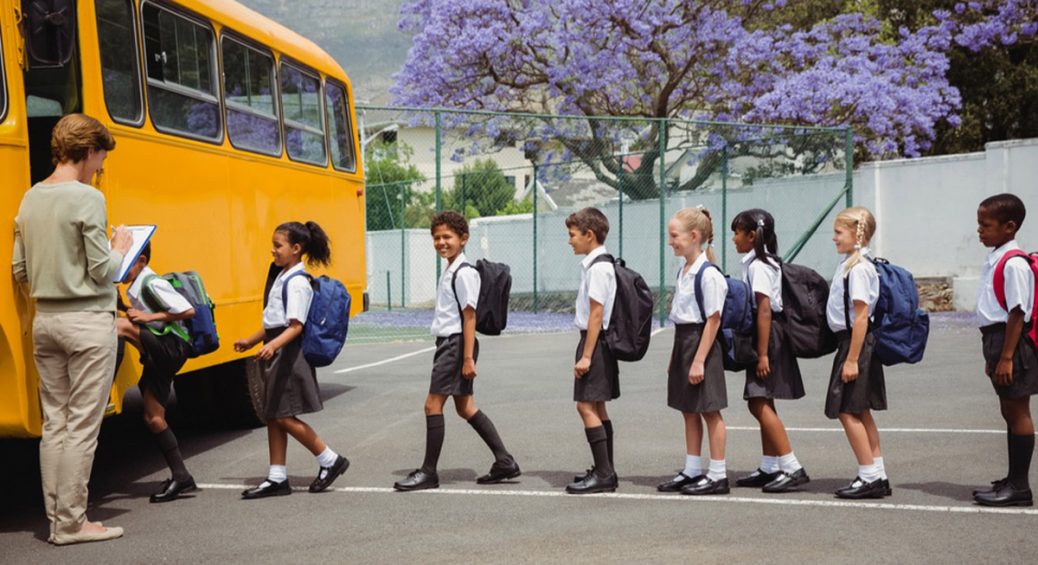 The Biden administration has had many firsts. In fact, being first was the first consideration in staff hirings and making policies – not ability, record, or merit.  Other presidents made their agenda and staff based on merit and the needs of the country. Not Biden. It’s all intersectionality, all the time, with this president.

Under the Biden administration, we will have another first: fairytales about America’s first family in 2022.

It is just a continuation of the praise, the bias and the embellishments many books, pictures and lessons will heap on Kamala Harris, Ketanji Brown Jackson, Pete Buttigieg and Karine Jean-Pierre. Mayor Pete couldn’t fix a pothole. Jean-Pierre can’t answer a simple question without flipping through a giant notebook. If only books about this crew could cackle inappropriately or take paternity leave in the middle of a supply chain crisis.

Past Firsts Were Different

Who could forget the lessons on the assassination of President John F. Kennedy and little John saluting his dad at the funeral?

A highlight of the Nixon administration was the wedding of first daughter Tricia to Edward Cox, former Chair of the New York GOP. First families once inspired America.

Then there is Robert Hunter Biden, 52 years old and probably giving President Joe Biden more headaches than an infant waking up at 2 AM.

He really is the first of everything scandalous!

Will first-grade students learn the firsts about Hunter Biden? I can’t remember another son of a president, frequent guest in The White House, and artist of paintings currently on view for purchase in a Manhattan gallery making the headlines Hunter makes. His talents can only be compared to bulletin board art by preschoolers.

Will computer classes include a curriculum of keeping information safe and confidential so that students’ laptops don’t get lost?

Will biology classes teach how babies are really from biological fathers? President Biden already changed his family’s tree by ignoring a granddaughter. That would be Hunter Biden’s 3-year-old daughter, Navy Jones Roberts, who was born out of wedlock to a stripper. She was reportedly not included in the festive presidential display. The family reportedly has not met the child. She was ignored during the Christmas festivities with a stocking missing from the mantle.

Let’s be honest, whether your emails were stored and erased by Hillary Clinton or whether your computer stores selfies that were not photoshopped, the best instruction any educator can teach a student is to be a Democrat. After all, Trump allies, staff, friends, and family have had their electronics confiscated, destroyed, and tampered with as though they were worse than rapists and murderers.

It’s more than a piece of equipment.

How will lessons share the information of Hunter’s missing laptop or Ashley Biden’s missing diary?  Will textbooks show the pictures of drugs, prostitutes, and naked people?

Will economic and math lessons solve the problems of how within 18 months America went from a growing economy to a recession?  How will we teach teenagers to budget when our headlines include sending billions of dollars we don’t have to Ukraine or borrowing money from China to increase public school budgets here?  Even “fuzzy math” can not answer how schools need more money for fewer students, as we see parents seeking alternatives to failing and unsafe schools.

Will our young learn of Biden as a career politician with stories that have been proven to be outright lies, like his academic achievements or visits as a senator that never happened?  Will he be remembered for falling, speeches that don’t make sense, and inappropriate touches to women young and old? His blatant plagiarism?

For anyone thinking it’s too soon to think about future education lessons take note, did you ever think that lessons about September 11th would omit the words “radical Islamic terrorists?”  How many parents, students and educators have been harassed, arrested and called domestic terrorists for questioning sexually explicit lessons?

Where Is My School?

Even as you are reading this, school boards and local governments are deciding on changing school names, sorting out library books, and training teachers to hide information from parents and legal guardians.

We can joke and be sarcastic all we want. Despite so many attempts to fix our education crisis, we seem to be losing.

Parents are fighting school boards, teachers are complaining they are understaffed and aren’t safe, and politicians are focused on re-elections with endorsements and campaign cash from teachers unions. Many on the left are winning.

Why are we still discussing mask mandates? Where are safety measures in place, especially as illegals we don’t know become part of the school system with our tax dollars? Who is making sure that on Election Day there will be no voter fraud in school locations?

Lessons with alleged fraud, elections with possible fraud and a First Family laughing at us in The White House.

Cindy Grosz is The Jewess Patriot, Radio’s Premiere Jewish Activist syndicated through Conservative Television of America, Real Talk Radio and the Black and White Network.  The show streams through RokuTV, Amazon FireTV,  iHeart, Spotify and Deezer and out of Israel through Jewish Podcasts.  She is the chair of Jewish Vote GOP and a Jewish advisor for many 2022 candidates. Her lawsuit against the NYCDOE exposes scandals and corruption within public schools.