Should the Feds Control What You do on Your Property? 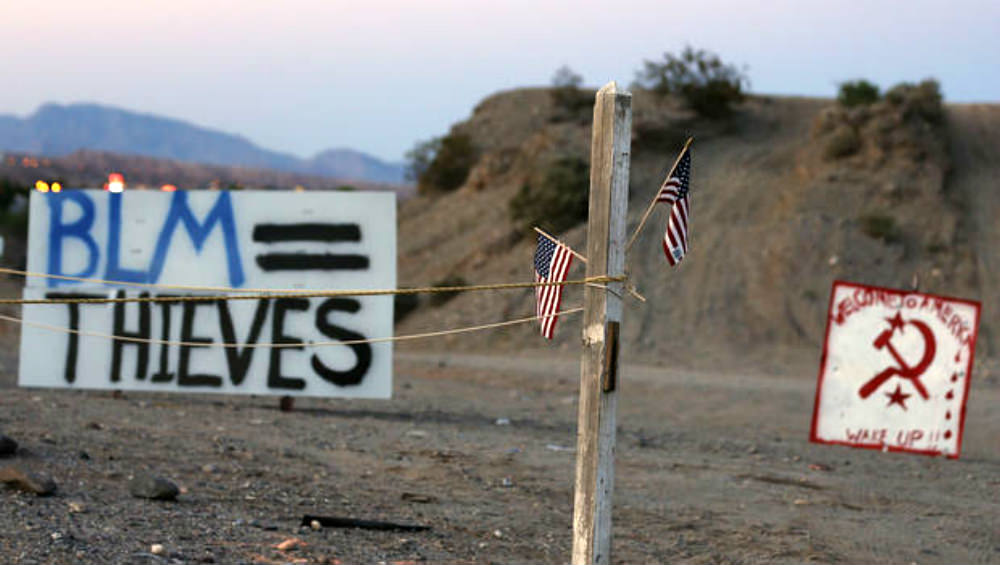 Mismanagement of public land has not been a central issue because it is mainly fly-over-country. It is an issue in Utah, Arizona, Colorado. Nevada, New Mexico, and most other areas where land is owned by the federal government. The departments and agencies involved are: Agriculture (Forest Service), Interior (Bureau of Land Management), and EPA.

The Sagebrush Rebellion of the 1960s dimmed with Reagan and the Bushes. We now have had violence in the standoff at the Bundy ranch in Nevada, and a standoff at the Malheur National Wildlife Refuge in Oregon that resulted in one death.

The Bundy case had had many elements, but the largest element was political. Harry Reid and a host of democrats were involved. With Bundy, it was not only the BLM land they leased but much of their ranch being taken. The liberal 9th circuit court ruled against the Bundys.

Malheur Wildlife standoff was started when two ranchers, the Hammonds, had a fire that burned 139 acres get away from them. The original judge shortened the sentence from five years because he didn’t think the terrorist application applied. The case was appealed, and the five year minimum was reset. The Bundys and 24 others went to support the Hammonds without the Hammonds asking for their help. On October 27th seven people were acquitted on all charges in regards to the refuge.

The EPA blew a holding pond from an old mine after being told not to. From its start in Colorado, the contamination spread to Utah and Arizona. The EPA wants to control all water sources and ignore cases like Flint, Michigan.

Land owned by the federal government contain much of our energy resources and minerals needed for manufacturing. What is found on private land is often still controlled by these agencies and regulations.

This issue might not affect all of you directly, but it will affect you. If the Clinton Foundation can, they might try and sell or bargain these areas off?