A New Generation of American Leadership 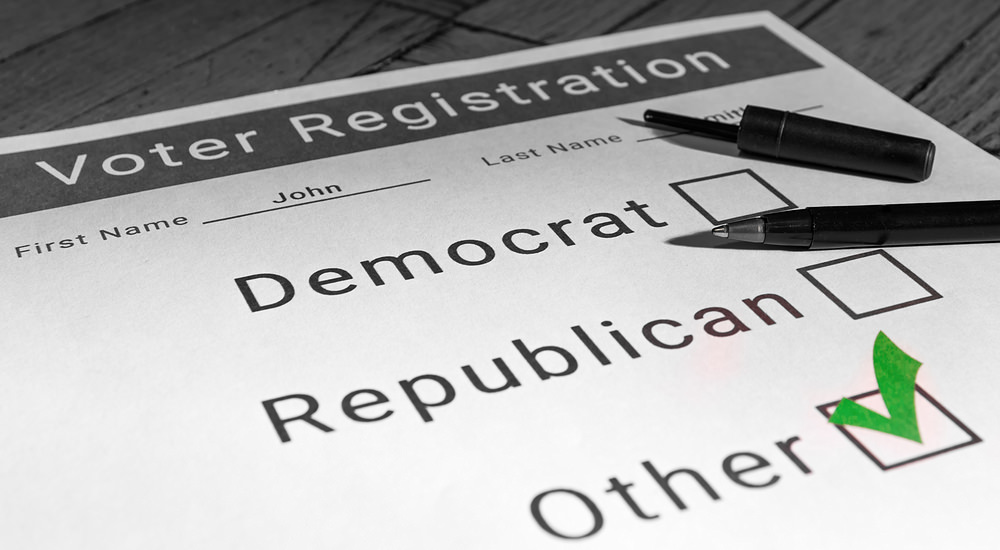 “It is time for a new generation of American leadership that puts the interests of the American people first and unifies our blessed nation.” The American voter would definitely agree with that statement. Evan McMullin definitely hit the mood of America with that statement. But how does one offer a fresh new approach when America has two undivided parties when it comes to elections?

McMullin does a call out to all American patriots with “When patriots stick together, anything is possible.” “It was terribly uninspiring to see @HillaryClinton and @realDonaldTrump lacking a positive vision for the country.”Evan offered his thoughts on the GOP after the first debate, “GOP leadership has completely abandoned conservatism in their undying commitment to Donald Trump.” Conservatism is not dead. But the Republican Party as a vehicle for conservatism is struggling.””Our country needs better, and deserves better, than what the two major party candidates offer.”

For many of the disenfranchised conservative voters, Evan McMullin Might Be The Last Valid Candidate Running For President. Evan offered his opinion while speaking with Alan Combs concerning issues like poverty, “We need poverty programs that lift people out of poverty. The percent of poor Americans hasn’t changed since the “War on Poverty” launched.”Milton Friedman & other conservatives have supported a safety net. We have about 50 million Americans under the poverty line.” Evan believes that he is on the cusp of something greater than one party or one person with his statement to Alan Combs, “We are building a new conservative movement for this country, rededicating itself to liberty & equality.”

“I think we need a new conservative movement,” Evan McMullin. For the right, Evan McMullin might be the last valid candidate running for President.” McMullin hasn’t really gotten much attention. In fact, as the standard goes for any 3rd party candidate, very few people know he even exists. And like any 3rd party candidate, the duopoly would like it to stay that way, and in McMullin’s case, especially the Republicans. He’s an ex-CIA operative with pro-life views, a love of free-trade, of the opinion we need tax reform and has a love for our military. He’s not a Republican, but he might be the last Republican running for office.” an opinion offered by RedState.

McMullin, being a former CIA officer and chief policy director of the House Republican Conference, shares with Cruz a penchant for talking about the Constitution, the Declaration of Independence, and the Founding Fathers. Like Cruz, he’s big on political philosophy and conservative principles and talks about them in a sometimes lecturing tone. In some ways, McMullin has taken on the mantle Cruz discarded. Which many Cruzers and Rubio followers have picked up the baton and are running the distance with him.

There are several choices this election year from Jill Stein of the Green Party, left of the DNC, to the Libertarian Gary Johnson, the right of the Republican party, to Castle of the Constitutional party, and then Donald Trump of the RNC, and Hillary Clinton of the DNC. One candidate seems to stand out when it comes to discussing real issues that pertain to the American middle class, without muddied past issues, or a penchant for deceit, Evan McMullin of the Independent Party. Where will the American Voter end up being at come November, it is anyone’s guess, but with less than 6 weeks left, the competition is heating up.