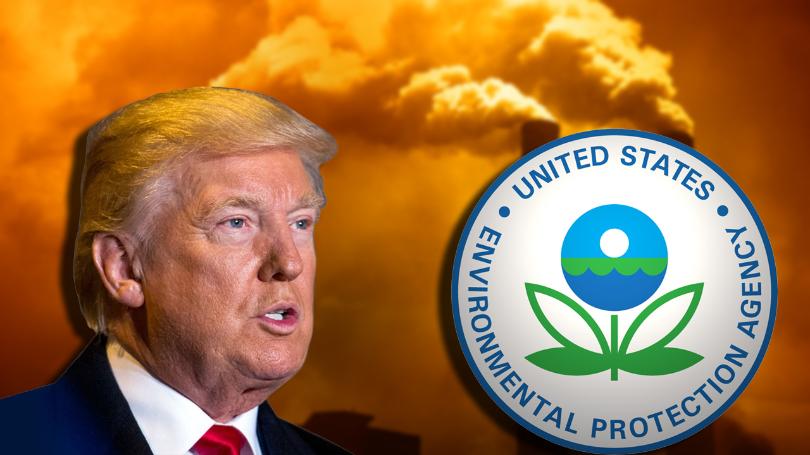 Citing a variety of America-first reasons, new EPA chief Scott Pruitt recommended to President Trump that the United States exit from the Obama-formed Paris Climate Agreement. In an interview over the weekend, Pruitt called the Paris Agreement a “bad deal”.

““It’s a bad deal for America,” he said. “It was an America second, third, or fourth kind of approach. China and India had no obligations under the agreement until 2030. We front-loaded all of our costs.”

Pruitt’s comments make the possibility that the U.S. will pull out of the agreement, which requires signers of the agreement to limit emissions which allegedly increase the temperature of the planet. Pruitt has previously called the agreement a “bad deal,” but has increased the likelihood of an active pull-out with today’s comments. When coupled with President’s Trump FY 18 budget which proposes a 31 percent cut in the EPA’s budget, it is clear that the Trump administration has no interest in continuing the Obama-era policies which neutered American economic growth in exchange for appeasing a bunch of liberal professors who have concocted their unfounded climate change theories. Instead, Trump seems to be laying the groundwork to focus on energy independence and revitalizing the American coal industry throughout the American Rust Belt.