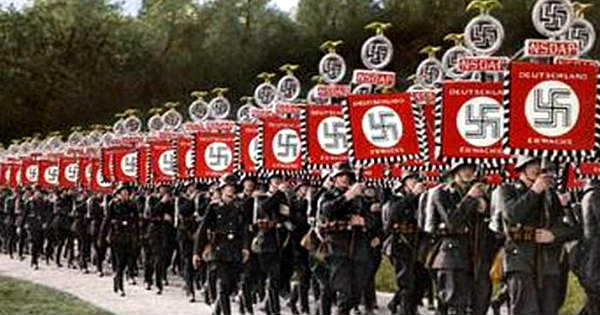 Democrats under Obama have become so corrupted that they’ve become the anti-American party.

Democrats under Obama’s leadership turned from representing themselves as the party of the little guy to being the party of the anti-American.  They became the party of the greediest of the rich leading the poorest of the poor, non-Americans, racists, criminals, and lunatic fringe kooks.  The Obama coalition is the anti-Christian, anti-white, anti-capitalism, anti-American people of the world, and there just aren’t that many in Middle America, but they do occupy the coasts and cities.

Obama blames Rush for his failures

“They [Democrats] actively, strategically, purposely began to throw away the white working class vote as something they wanted to pursue as part of their winning coalition.  They had decided that there was a greater opportunity for victory by coalescing all of these oddball minority groups and they cast aside what used to be their base – the little guy, the white working class… the Democrats abandoned them.  The Democrats became the party of the rich and the party of the oddball kooks!  The party of the rich, the bankers, the Wall Street types, Hollywood, Silicon Valley elites, and the party of the fringe lunatic whackos out there.  And that’s the Democrat Party base.  They threw it away.  It’s fascinating that that happened during the Obama administration.  It wasn’t by accident that it happened.”

This is why Trump needs to eliminate ALL leftists in government from top to bottom.  From his Cabinet where there are no Democrats who can sabotage his administration, down to the lowliest teachers who corrupt America’s youth, there should be no Obama operatives or leftist saboteurs to undermine America.  Anyone who believes America is the problem in the world that must be brought down has no place in any position of authority or leadership in this nation.  If you are not for America then you are for America’s enemies.  You cannot make America and the world better by fighting against those who fight for freedom.  One man’s terrorist is not another man’s hero, as leftists say.  Those who fight to enslave others are not fighting for freedom as those who fight against those who would enslave others.  Lacking the moral compass to tell the difference, just as they cannot tell the difference between killing in self-defense and murder, is why liberalism cannot be permitted to lead in America.

Democrats have been crushed under Obama’s leadership in his attempt to fundamentally transform America from a Christian capitalist nation into an Islamic socialist state.  Trump will lead the recovery from this debacle just as Reagan did in the 80s that led to prosperity in the 90s, which Democrats will never credit it for doing.  They’ll wait for the next generation of ignorants to grow up, and for the next disaster to strike, and then blame Republicans to dupe the gullible into giving them power to steal as much as they can once again.