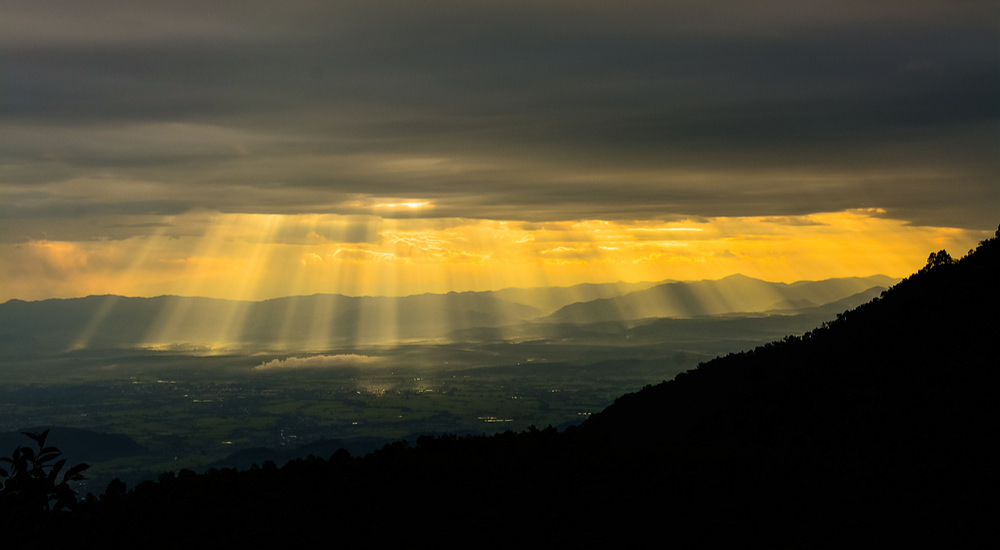 A mere twenty-four decades ago, our fathers brought forth on this continent a new nation. One conceived in liberty and dedicated to the proposition that all citizens are equal before the law; so dedicated, in fact, we fought a bloody Civil War that ultimately freed people held as slaves inside the United States.

But not every American is dedicated to the cause of liberty. In fact, some Americans despise freedom. They hate the freedom to speak our minds on political, religious, and other issues. These Americans loathe our right to petition government for redress of grievances. Who do we rabble think we are?

The answer to that question is unacceptable because, according to them, religion is restricted by virtue of the Separation of Church and State. It’s in the Constitution, they say. (It’s not except, perhaps, in the penumbra emanating around their invented right not to be offended.)

Who, you ask, am I talking about? Regrettably, the Pro-Communist, Anti-Freedom Leftists that infect our universities, our cultural institutions, and most media organs are the culprits. For more than a century “progressives” have worked tirelessly to undermine the strict Constitutional limits on the Federal Government to allow the Feds to create programs and policies with assumed powers not directly given to them by the Constitution. Progressives want us all to forget the Tenth Amendment: The powers not delegated to the United States by the Constitution, nor prohibited by it to the states, are reserved to the states respectively, or to the people.

Pro-Communist Progressives have strived to dis-educate the American People for the past sixty years by de-emphasizing or refuting the history of the United States as taught in public schools. Modern educrats no longer teach the Constitution, or if they do, it’s the “living, breathing” version that allows Progressive jurists to find rights not written therein and to deny the clear rights of the people to defend themselves against government tyranny.

Progressives hate the freedom to choose our own individual course in life. What schools do we send our children to? What churches do we attend? What do we spend our money on, do we save, or do we buy a new car? To Progressives, We the People are just a gaggle of uneducated, selfish, useless eaters. They, conversely, are educated, altruistic, and should consume the lion’s share of the wealth because they deem themselves worthy to possess the property of others in the name of Social Justice.

That is the reason in every nation ever ruled by the iron fist of Socialist/Communist/Progressive authoritarians, everyone is equally poor and destitute. Only the small, EXclusive, Progressive Elite is rich. But, at least everyone is equal they say. Which is why Venezuelans are today dumpster diving to feed their families. Only a Progressive/Socialist elite can turn a modern nation into a medieval backwater in almost no time at all. They’re good at it because that’s their plan for all of us.

Progressives believe only they must be in control of a nation’s means of production. Only they are wise enough to direct our money to the best causes, such as funding shell corporations run by their friends to create “renewable” energy products like solar panels. Products that have limited use and virtually no demand. But, to Progressives, results are never the issue. Their good intentions are enough reason to pat themselves on the back.

The Leftwing/Progressive/Socialists declared themselves to be the enemy of God and God’s people since their inception immediately prior to the French Revolution. Their very name Leftists was derived to show their symbolic solidarity with the goats of the Bible. They quite literally go insane over people reading the Bible and do everything in their power to have that collection of Jewish writing banned by the government.

Short of Divine Intervention, our nation is hopelessly locked in the death grip of immorality. For the past eight years, We the People have witnessed Progressive/Communist/Socialist government at work – though not fully. The chief executive flouted the law with impunity, he rewrote laws passed by Congress, and if Congress refused his demands, he wrote an executive order to circumvent the Legislature.

If, the Progressive/Demmunist candidate had won the election, We the People would be facing an uncertain future as the transformation of this nation from a republic to a dictatorship would be unstoppable.

But, because ultimately the I AM of Isra’el, the God of our fathers, the Sovereign ruler of this world did intervene at the behest of his children’s groaning and cries of desperation – just as He heard the tumult rising from Egypt millennia ago, He intervened and brought to naught the mightiest empire on the face of the earth. If the LORD can save His people from slavery in Egypt, He certainly can and is in the process of saving Americans from the bondage of the world’s latest version of would-be pharaohs.

God has placed His selection in the White House. Yet, for the next eight years, we will see an outpouring of God’s Spirit upon all flesh. The Leftist/Progressive/Communist hegemon in America is being crushed. The screams of anguish we hear from the Demmunists are similar to the screams of soldiers realizing too late the walls of water on either side of them was not a natural phenomenon.

God has given us a second chance at greatness. We only have to scatter the Left like the Canaanites of yore and retake the land. This is not a time for timidity but boldness, and soon, the shrieks of outrage will subside and finally end. Baruch ata hashem Adonai Eloheinu.