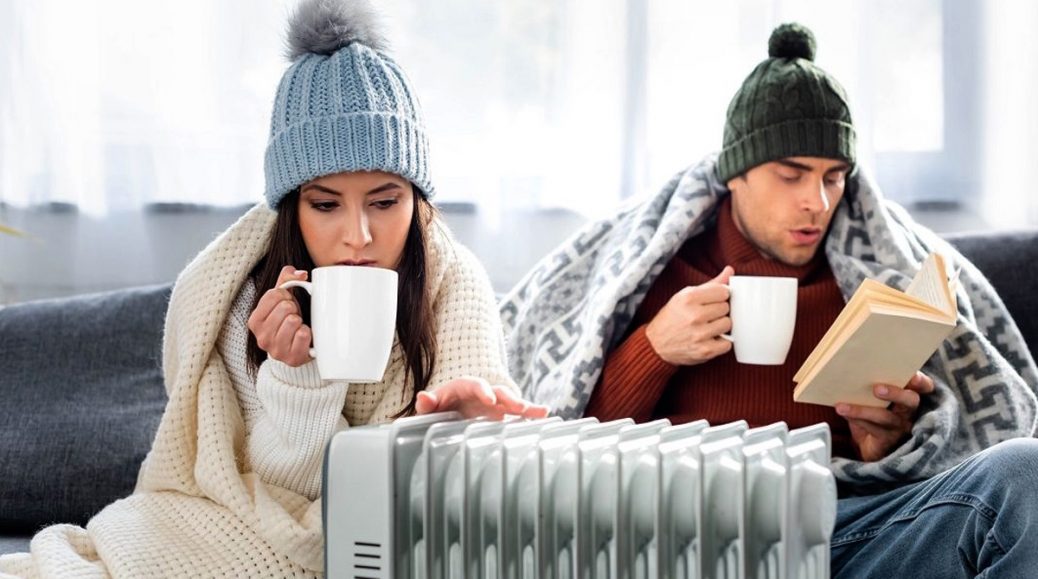 A new Biden “green” policy will force every American homeowner to pump thousands into their existing furnace systems for “upgrades” to make them more energy efficient, according to reports.

Biden corrupt, left-wing Dept. of Energy is pushing a rule that will force the so-called upgrades” on all gas-burning furnaces.

The new rules are expected to force the upgrades by the year 2029.

The rule is now open for public comment on the Federal Register for the next 60 days before its final consideration, the Daily Mail reported.

The current national average cost to replace a furnace, including materials and labor, is $4,671, according to HomeAdvisor.

The Department of Energy (DOE) estimates that the new furnaces will save households about $60 per year, a number that totals $30.3 billion over the next 30 years. It also estimated that the rule would eliminate more than 360 million metric tons of carbon emissions.

We need a president who will erase this nonsense.

Know anyone for the job?