A New Beginning: Trump is Bringing the Death of Socialism 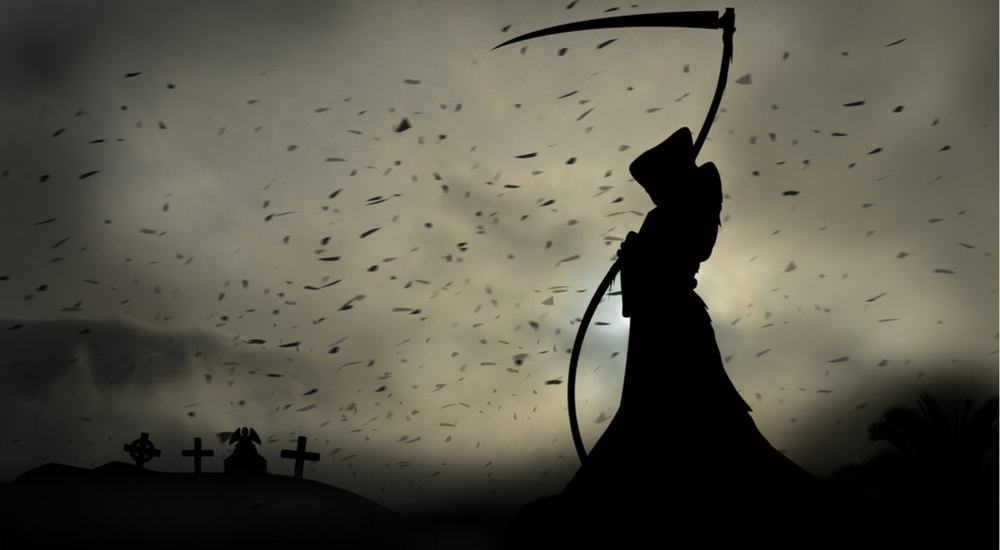 MSM well knows but won’t admit it. Anyone who has studied the history just before the rise of Hitler knows it. All Marxists are socialists. Communists are part of socialism, so is fascism, and both are coordinated by globalists, who are also socialists. Communism and Fascism are two socialisms that are designed to give the appearance of choice to a stupefied public.

Crudely said, you have been manipulated so that country and population loses their sovereignty by means of giving the appearance of alternative so that these straw men can be easily divided and thus conquered. In Germany, before Hitler, the communists were in control. They didn’t take the “brownshirts” seriously. The Nazi, by force and violence, gained more power through populism, and because of their “democracy” the communists lost power.

But whether you were communist or fascist, you lost and the “elites” won. The communists were financed, the fascists were financed, both were financed by the same lenders and the winners were obliged to pay the losers debts. So who won? Why the bankers, of course. The communists lost, the fascists lost, the general population that was “apolitical” lost, but the bankers won. The socialists won, because communism, fascism, and globalism is the ideology that guided all three. And the globalist ideology that controlled fascism and communism won, for the elite global usurers.

Those productive people that just want to be left alone, to prosper through their efforts and live and let live, only want to be sovereign, to deal with each other as equals based on reason and contract. As a matter of fact they make a government so that they don’t have to resort to force and violence to settle differences and disputes. The government is made to be an arbiter of disputes, between people and between nations so that fighting is reduced, not increased, between people and between countries.

The fake alternatives are communism, fascism, and globalism. The real alternatives are totalitarian systems of government based on force and violence or a small government designed to serve the public as arbiter to permit people and governments work by means of reason and contract.

In other words, we are at a crossroads. Either we choose to do what “authority” says, with totalitarian government, or we choose to employ our governors to serve us as just arbiters when conflicts arise between people and to represent our nation in treaties with other nations and in contracts between people within and outside our national boundaries.

The only real alternatives we have are to make the people the employers of government or have government enslave us.

Get rid of socialism — of all stripes be it communism, fascism, or globalism — in our schools, in our media and in our thinking. Get rid of foreign money or money controlled by foreign money. Make our servants work to help us produce instead of extorting or conning us. Make them be the decent servants of the population, or make them disappear like dinosaurs that SEEK to be extinct.

To be clear about my position on the current administration: I believe that Donald John Trump knows the difference between totalitarian slavery and reason and contract and until proven otherwise I will continue to believe that he will choose reason and contract over totalitarian socialism. He is not a fascist, communist or globalist and understand what these ideologies have done to destroy, weaken, and diminish our great nation in our government, our schools, our businesses and our lives.

I wish Trump all the success in Making America Great Again.